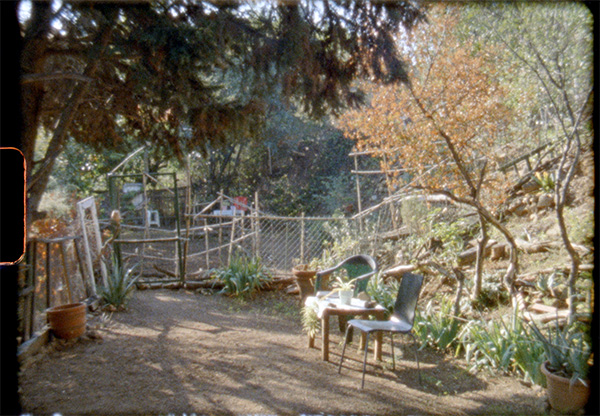 A walk from Torre Baró to Vallvidrera, between the city of Barcelona and the Collserola mountain range, creates a visual and aural map of the outskirts of the city through the sights, sounds, faces, occupations, and spaces of various neighborhoods. The edges of these places create a symphony thanks to the plurality and diversity of languages, backgrounds, connections, and ways of habitation. Using super 8 film, Colell creates a delicate experimental exploration of the environs around Barcelona and the people that live there. (Meritxell Colell, 2022, DCP, Catalán with English subtitles, 52 minutes)

Tobacco Barns Light Studies visually conjures the history of the tobacco plant in Granada, Southern Spain. In 1923, tobacco farming became a monoculture in the region until the end of the century when profits dwindled. However, the lands of Granada are still replete with tobacco barns: large empty houses, like architectural ghosts, where the leaves used to hang and dry. (Rocío Mesa, 2021, digital, silent, 2 minutes)