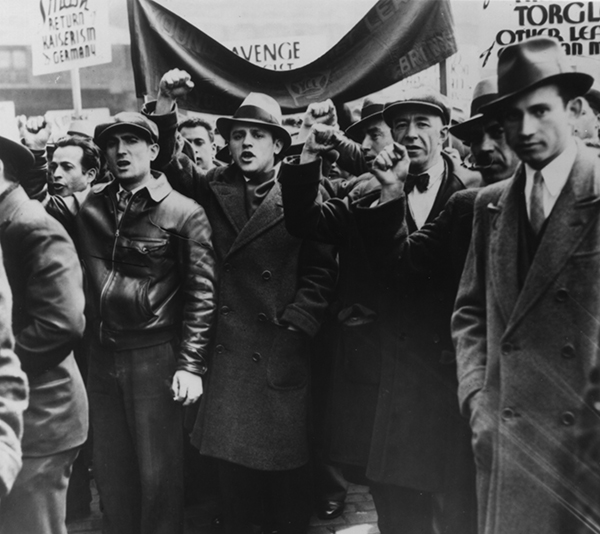 Seeing Red: Stories of American Communists follows ordinary Americans who joined the Communist Party and documents the high price many of them paid during the Red Scare in the 1950s. Compiling more than 400 interviews with former and current party members, the filmmakers deliver an engaging, funny, and human portrait of fifty years of communist activism and retaliation. Personal accounts from iconic folk singer Pete Seeger as well as rank-and-file members have special resonance in today's political climate. The film was nominated for an Academy Award for Best Documentary Feature. (Julia Reichert and Jim Klein, 1983, 100 minutes)