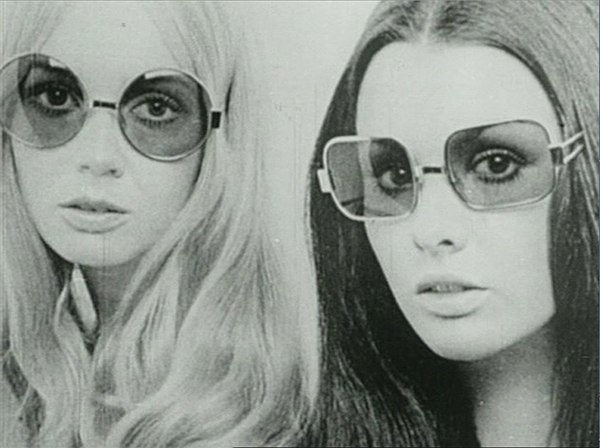 Reichert's first effort, Growing Up Female, is a documentary of historic reach. Cast with women of different ages from her hometown of Yellow Springs, Ohio, it examines the often conflicting forces that have shaped them. The fifty-year-old film is still screened regularly to illustrate the history of feminism and demonstrate the social dynamics that persist to this day. "One of those painful experiences that's good for you." — Susan Sontag (Julia Reichert, 1971, 52 minutes)

In Union Maids, three remarkable women share frequently amusing yet difficult tales about their battles to form industrial trade unions during the early twentieth century. Stella, Sylvia, and Kate left small farms for the dream of greater job opportunities at a time when it was dangerous to demand safe working conditions and determined strikers were frequently beaten by police. Union Maids was nominated for an Academy Award for Best Documentary Feature. (Julia Reichert, Jim Klein, and Miles Mogulescu, 1976, 48 minutes)