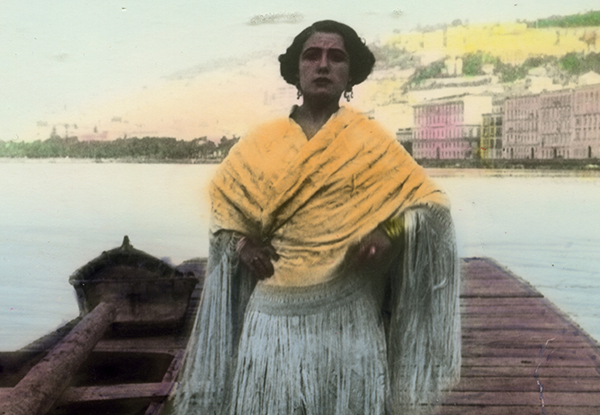 Streamed May 12 through May 18