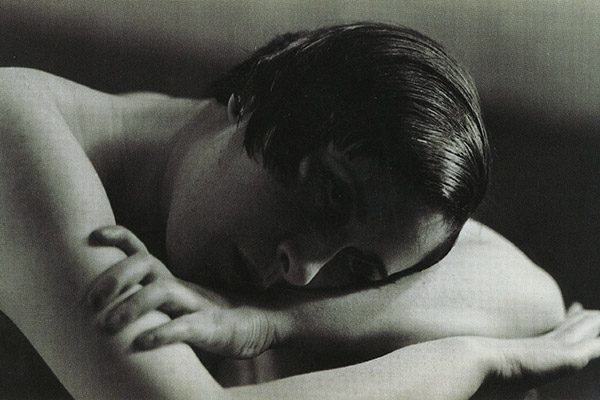 Dora Maar, Between Light and Shade

Elusive and unconventional, painter and photographer Dora Maar (1907–1997) worked alongside the greatest names in the Parisian art scene, though her own unique body of work remains largely under-appreciated. Toppling conventions and shattering norms, Maar breathed character and charisma into the image of 20th-century women. Dora Maar, Between Light and Shade is a sensitive portrayal of the legendary photographer, contextualizing her development as an artist against the punitive backdrop of limitations imposed upon her throughout her life. (Marie-Ève de Grave, 2019, French with English subtitles, 52 minutes) Programmed in conjunction with the National Gallery of Art exhibition The New Woman Behind the Camera.