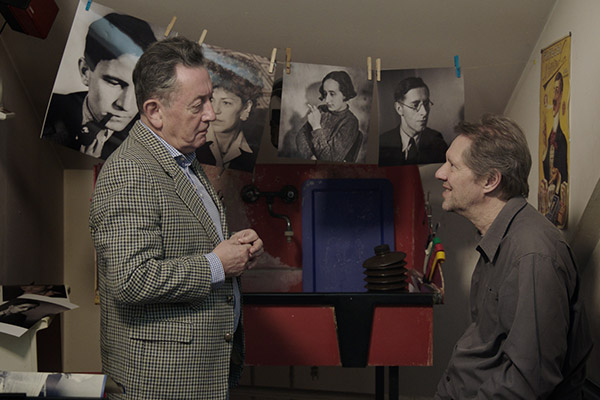 Tracking Edith: A Spy with a Conscience

Edith Tudor-Hart was a talented photographer, born in Austria and based in Britain. Some 20 years after her death, her great-nephew—the filmmaker Peter Stephan Jungk—discovered that she had led a double life. Seeking out military historians, photo archivists, ex-KGB agents, and family members, Jungk unraveled what had been a well-kept secret: his great-aunt was a KGB spy. And in brokering the introduction between Soviet agent Arnold Deutsch and Kim Philby, she had helped launch Britain’s most notorious double agent and the linchpin of a spy ring known as the Cambridge Five. Through his interviews and Tudor-Hart’s photographs, Jungk takes us on a journey into his great-aunt’s clandestine life. —First Run Features (Peter Stephan Jungk, 2017, 92 minutes)

Programmed in conjunction with the National Gallery of Art exhibition The New Woman Behind the Camera.