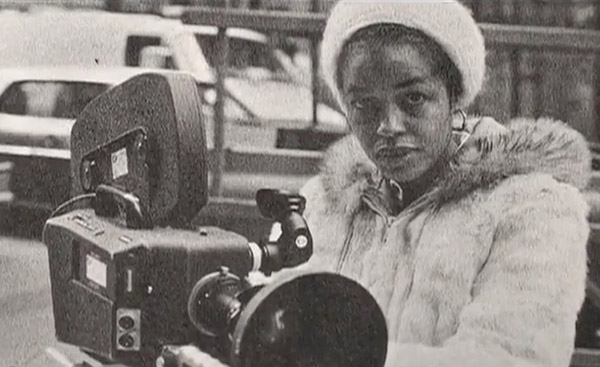 Women Behind the Camera

The American film and television industry has only recently begun to address the established gender inequity within its production crews. For well over two decades writer and filmmaker Alexis Krasilovsky has researched this global inequality, interviewing women all over the world — from Australia to Hollywood, India to Senegal — who chose to become professional camera people despite the obstacles. International directors of photography, assistant directors, and producers reveal their stories of tenacity, resolve, and often triumph against overwhelming odds as the perceived inferiors to men in physical strength, creativity, and endurance. Multiple stories resound across generations and borders, including Jessie Maple, the first African American camerawoman to unionize in the United States, and Shu Shi Jun, who traveled the Chinese countryside with Mao Ze Dong, filming the new People’s Republic of China in the early 1950s. (Alexis Krasilovsky, 2007, 89 minutes)

Programmed in conjunction with the National Gallery of Art exhibition The New Woman Behind the Camera, and in memory of cinematographer Halyna Hutchins, who was accidentally shot and killed on October 21, 2021, while working on a film set.