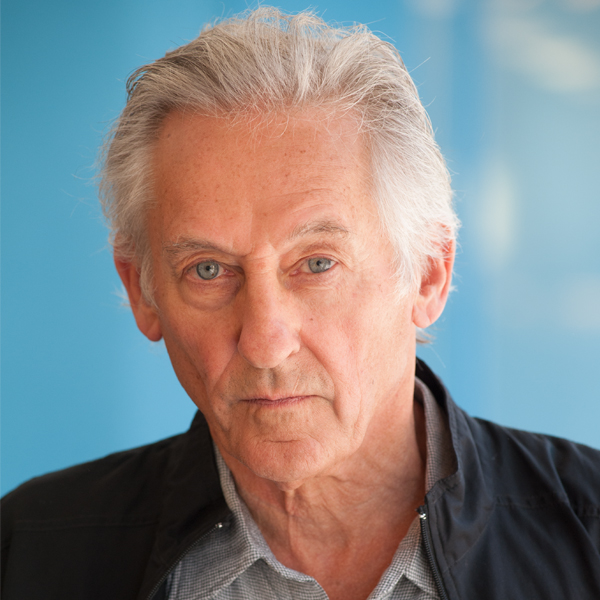 Ed Ruscha, artist, in conversation with Harry Cooper, senior curator and head of the department of modern and contemporary art, National Gallery of Art

Ed Ruscha (pronounced Roo-shay) defies category. Pop artist, neo-surrealist, California painter, typographer―each of these labels has some truth and none does him justice. In a celebrated career that has now spanned six decades and many media, from painting, drawing, and printmaking to photography, books, films, and even holograms, Ruscha has always been himself, a maker of ravishingly dry images, mostly with words, that pack a punch and linger long. Born in Omaha in 1937 and raised in Oklahoma City, Ruscha drove to Los Angeles in 1956 and never looked back. By now his work has been the subject of several retrospectives: he called the first one, organized by the San Francisco Museum of Modern Art in 1982, I Don't Want No Retrospective. A survey of drawings curated at the Whitney Museum of American Art, Cotton Puffs, Q-Tips ®, Smoke and Mirrors, came to the National Gallery of Art in 2005.  In the same year, Ruscha represented the United States at the 51st Venice Biennale with a series of ten paintings, Course of Empire. The National Gallery's collection of Ruscha's work includes some 200 works on paper and two paintings, one of which, I Think I'll... (1983), graced the living quarters of the White House during the Obama presidency. The National Gallery is honored to welcome Ruscha back for a conversation that will go where it goes.

The Diamonstein-Spielvogel Lecture Series provides a forum for distinguished artists to discuss the genesis and evolution of their work in their own words. Dr. Barbaralee Diamonstein–Spielvogel and the Honorable Carl Spielvogel generously endowed this series to make such conversations available to the public.