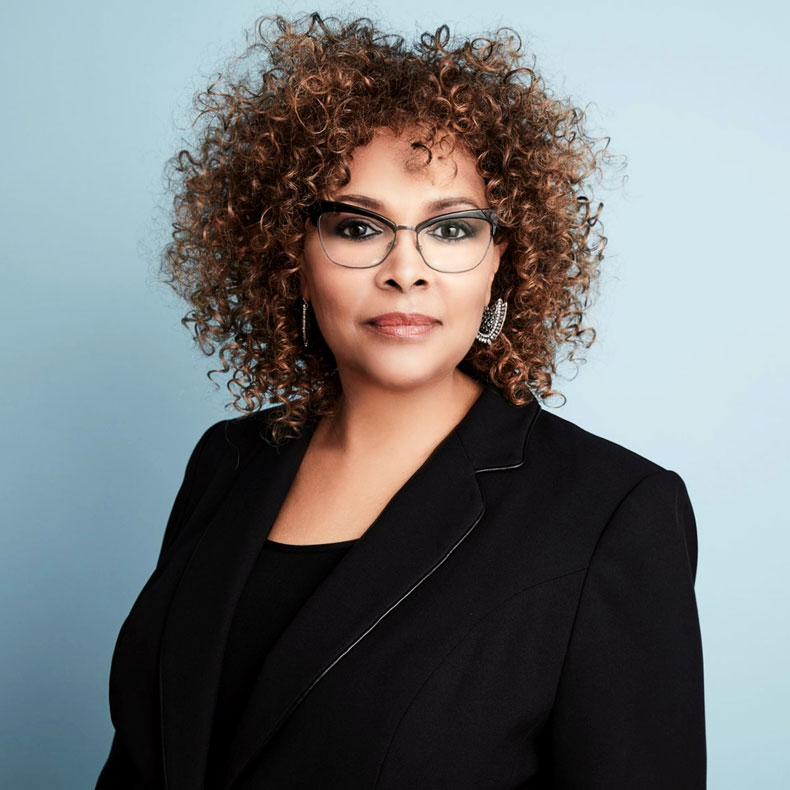 Julie Dash and the L.A. Rebellion: Architects of the Impossible