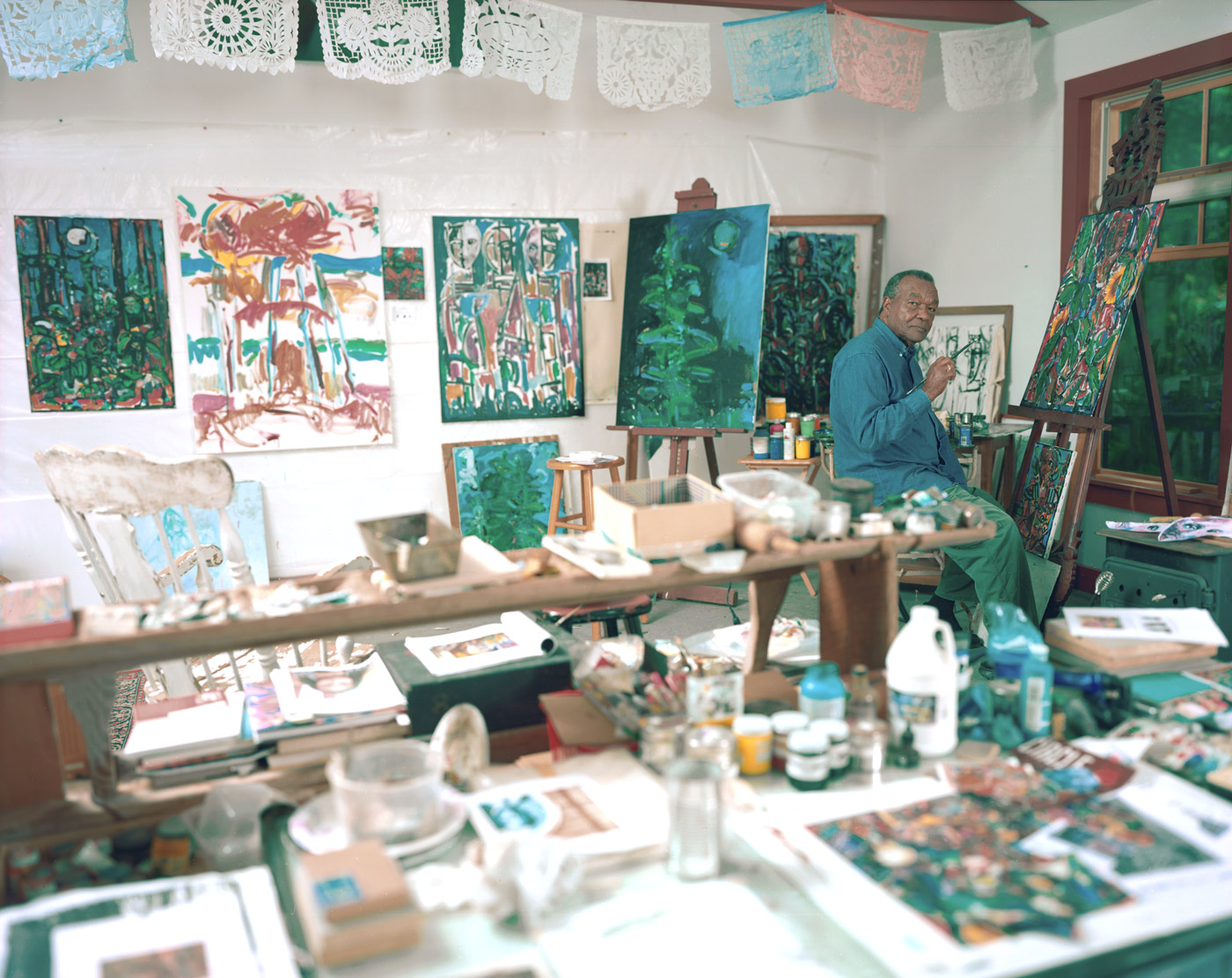 A Tribute to David C. Driskell

The fourth annual John Wilmerding Symposium on American Art honors the legacy of (1931–2020), one of the world’s leading authorities on African American art, who passed away at age 88 from complications of COVID-19 on April 1. Held in partnership with the David C. Driskell Center for the Study of the Visual Arts and Culture of African Americans and the African Diaspora at the University of Maryland, College Park, and Skowhegan School of Painting and Sculpture, the tribute honors his contribution as a distinguished university professor emeritus of art, and as an artist, art historian, collector, curator, and philanthropist.

Made possible by a grant from the Alice L. Walton Foundation. 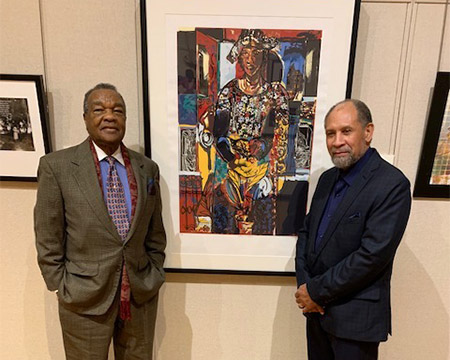 Color and Verse: Poetry Inspired by the Work of David C. Driskell

Immerse yourself in the work of acclaimed artist and scholar David C. Driskell in this special Writing Salon. Participants explore two of Driskell's vibrant prints and share their impressions through the medium of poetry.

Read poems reflecting on Driskell’s work that were created by participants. 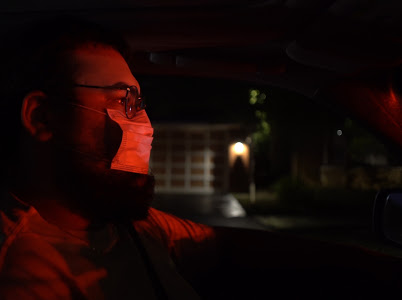 Jefferson Pinder premiered a new performance that speaks to his interest in bodies in motion in this time of social distancing and protest. In Prowl, black and brown drivers slowly circle through a historically white Chicago neighborhood in which many police officers call home, the choreography of their vehicles documented by people on foot. The work hopes to spark conversation about propriety of space and to embody ideas of surveillance.

Dr. Driskell dedicated much of his career to the works of others. The virtual symposium features the videos below that engage the audience to consider the aspects of Dr. Driskell’s career that have not been generally discussed or published.

"Joy Cometh in the Morning"

Julie L. McGee presents this keynote address on Driskell’s creative artistry, the interconnection between the natural world and human creation, and the divinity of artistic expression.

Alvia J. Wardlaw discusses Driskell's awareness of the importance of each moment, past and present, as a means of forging new paths and discoveries, creating roadmaps for those that follow.

This behind-the-scenes visit with Curlee Raven Holton, Driskell’s master printer for decades, reveals their collaborative process in making Brown Derby and Woman in Interior, both in the Gallery’s collection.

Torchbearer of a Legacy

Valerie Cassel Oliver considers Driskell’s career from his early days at Howard University and the impact of his work on future generations of artists and scholars.

Read poems reflecting on Driskell’s work that were created by participants in the Gallery’s virtual Writing Salon program.

Photograph courtesy of the artist

Jefferson Pinder
Artist; professor of sculpture and director of academic affairs for diversity, equity, and inclusion, School of the Art Institute of Chicago; and Fellowship Recipient in Art from the David C. Driskell Center (2002–2003)

Enjoy past recordings dating from 1990, including Dr. Driskell’s lecture in the 2018 Wilmerding Symposium.

“In the performance video Lazarus, a huddled mass of pedestrians springs into action to collectively move a seemingly immobile vehicle.” In this video piece from the Inertia Cycle series, Pinder documents “intense physical tasks as an abstract metaphor for social struggle.” Pinder is wearing a suit previously owned by Driskell’s father. Dr. Driskell featured the suit in his 1987 work titled I Have Always Been an Outsider. Pinder was Dr. Driskell’s assistant (1999–2003) and the first Fellowship Recipient in Art from the David C. Driskell Center (2002–2003). Pinder later served as assistant professor of art at the University of Maryland, College Park (2005–2011).