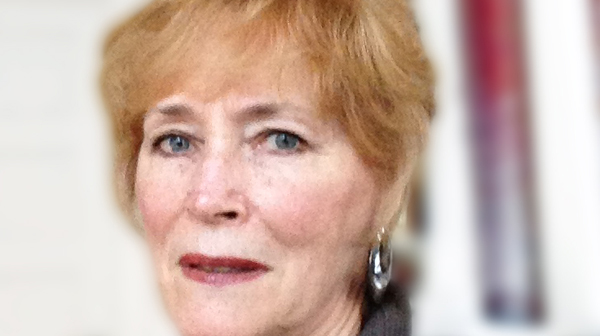 Living with the Dead in France: Nineteenth-Century Tomb Sculpture

Suzanne G. Lindsay, adjunct associate professor in the history of art, University of Pennsylvania. Professor Suzanne G. Lindsay explores some of the most celebrated avant-garde sculpture of 19th-century France as originally conceived and used as tombs and ritual centers. In this lecture recorded on December 9, 2012, at the National Gallery of Art, Lindsay argues that radical changes in 19th-century French tombs owe much to France's renewed desire for a close relationship between the living and their dead following the inhumanities of the revolution. Fueled by this new desire, the French citizenry demanded reform for urban burials after decades of worsening conditions, and reexamined the use of architecture, gardens, and sculpture in the funerary arts of modern France. These issues provide the vital frame for a little commented art-historical phenomenon that occurred in France like nowhere else in Europe: the revival of a powerful and historical form of funerary sculpture inspired by medieval and Renaissance tombs, the "macabre" effigy of the deceased as dying or dead. This unique and artistic sculptural type became instantly famous, garnered high critical praise, and contributed to the resurgence of funerary cult as a dominant, often dramatic, feature of public life in 19th-century France.