Iranian filmmaker Abbas Kiarostami is celebrated as one of the greatest moving-image artists of the last century. His early films — frequently overshadowed by his later work and rarely exhibited — are wise, restrained, often playful, and display a singular humanistic perspective. As a skilled young graphic designer and photographer, Kiarostami joined the nascent film unit of the cultural nonprofit agency known as Kanoon (Institute for the Intellectual Development of Children and Young Adults), where he learned the craft of documentary storytelling and developed the remarkable techniques and themes that would characterize his later career. Despite the strict censorship of this period, Kiarostami, who worked independently, managed to reveal a highly diversified and multifaceted Iranian society in his films. The National Gallery of Art is pleased to join the Freer Gallery of Art and the American Film Institute in presenting a complete retrospective of Kiarostami’s work. Most of the films in the Gallery’s program, largely produced before the 1979 Islamic Revolution, have now been restored. Special thanks to Janus Films and to L’Immagine Ritrovata Film Restoration and Conservation Laboratory, Bologna. 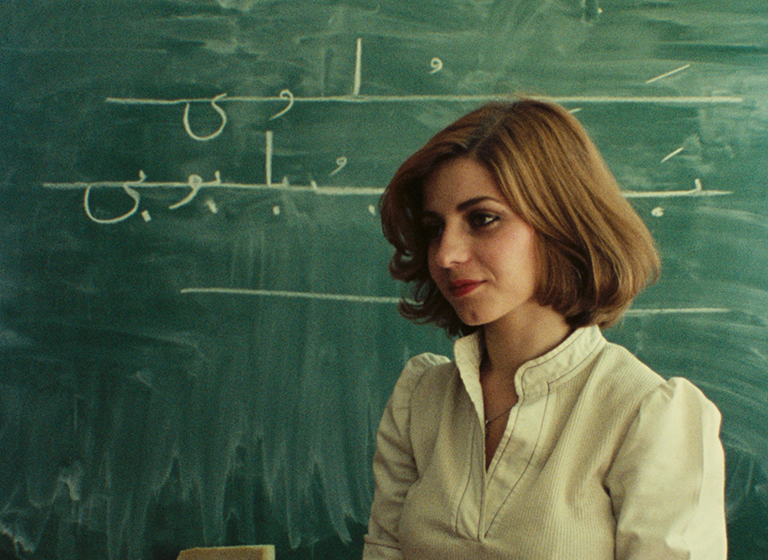