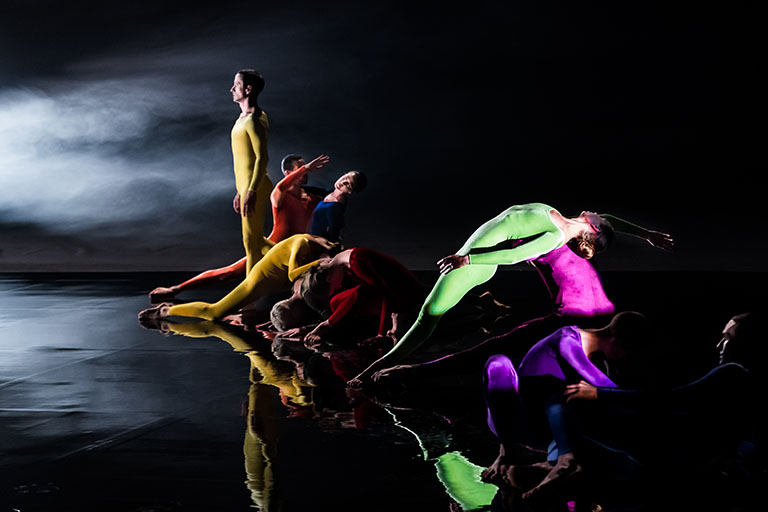 A new documentary about the groundbreaking choreographer Merce Cunningham focuses on his creative progression during the critical decades of the 1940s through the 1970s. The film depicts his early years as a striving artist in postwar New York and his rise as one of the world’s most visionary interpreters of dance. Cunningham, who was intrigued by the capacity of random phenomena to express movement, has also been associated with major twentieth-century artistic trends. The film includes some never-before-seen material and rediscovered footage. (Alla Kovgan, 2019, 93 minutes)