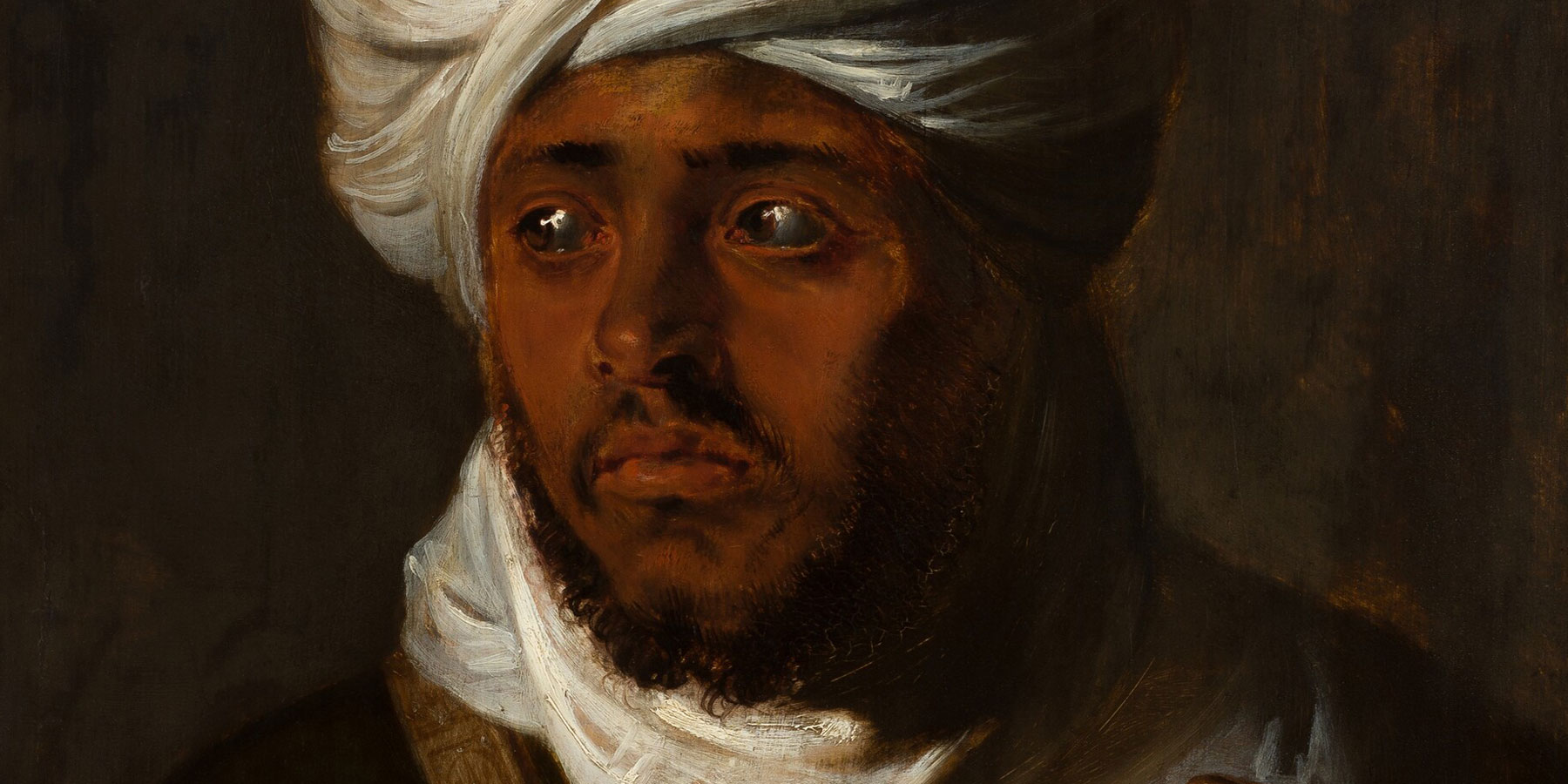 View the artist's biography, works of art at the NGA and other related content

Around 1618 Peter Paul Rubens (1577–1640) portrayed the three Magi who visited the Christ child in a set of unusual, bust-length paintings for Balthasar Moretus the Elder (1574–1641), owner of the prestigious Plantin Press in Antwerp. With his characteristic bravura brushwork, Rubens vividly conjured these important biblical figures not simply as exotic kings of the distant past but as tangible flesh and blood believers. This exhibition, which reunites the paintings for the first time in 130 years, illuminates the special relationship between patron and artist, lifelong friends and artistic collaborators.

The subject of the Adoration of the Magi was meaningful to the deeply pious Rubens, who addressed the theme at least twelve times in painting, but even more so to his close friend Moretus, who felt a strong personal connection to the regal visitors. Like so many other citizens in Antwerp, Balthasar Moretus and his older brothers, Gaspar and Melchior, were named after the three kings—in the hope, according to their father, that they would “seek to do honor and glory to Him after the example of the Three Kings.” A trio of their paternal uncles also bore the names. The family affinity for the kings is also evident in the motto Balthasar took, stella duce (“with the star as guide”). He even incorporated the star of the Magi into printer’s marks for the Plantin Press, some of which were designed by Rubens. The small, close-up, portrait-like format of the three separate Magi paintings— which is perhaps without precedent—was thus well-suited for the private collection of Moretus, in whose home they could serve as objects of his personal devotion on a daily basis.