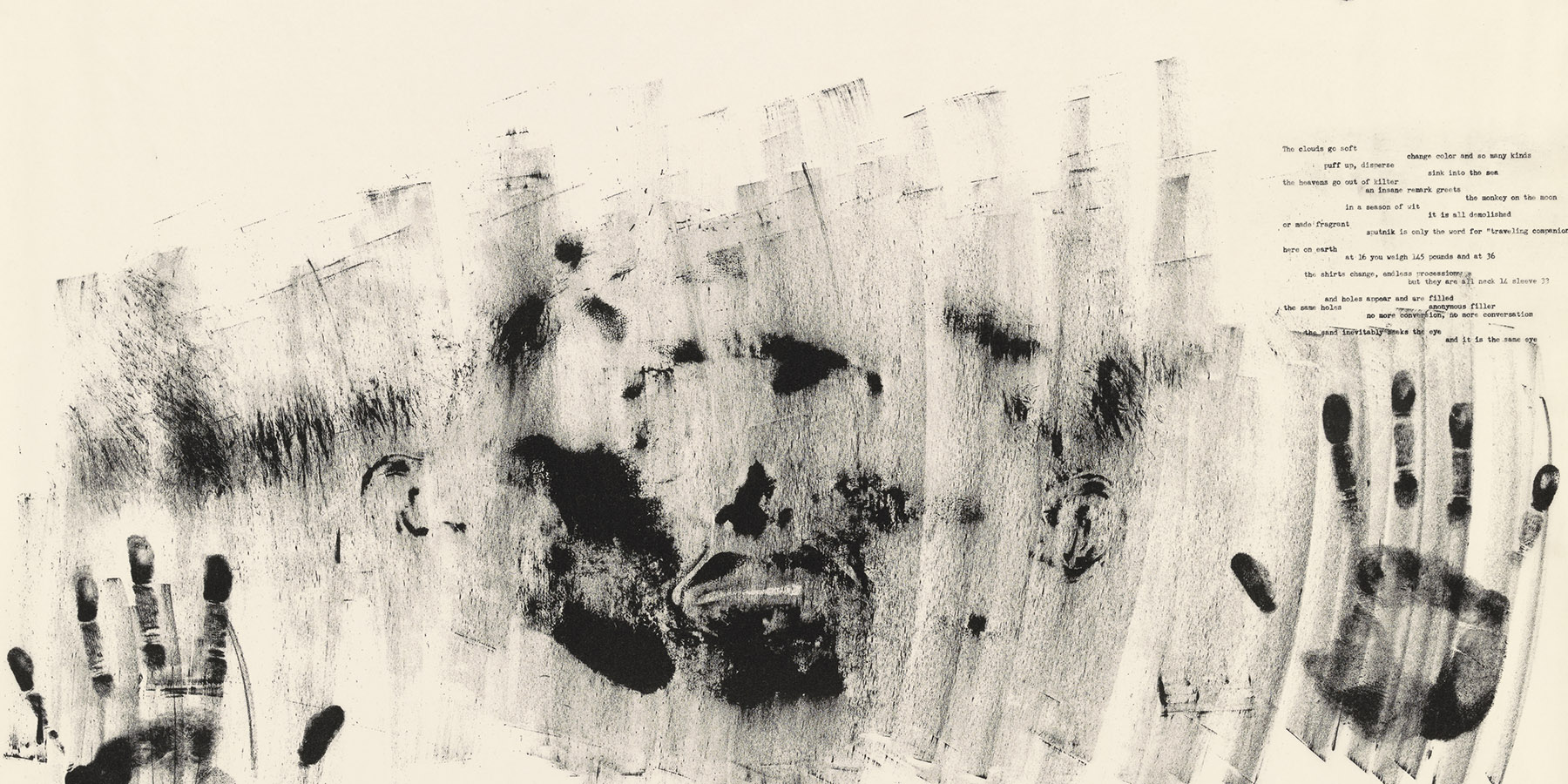 The 70th A. W. Mellon Lectures in the Fine Arts

Since 1949 the A. W. Mellon Lectures in the Fine Arts have presented the best in contemporary thought and scholarship. The program is named for Andrew W. Mellon, founder of the National Gallery of Art, who gave the nation his art collection and funds to build the West Building, which opened to the public in 1941. Jennifer L. Roberts, Elizabeth Cary Agassiz Professor of the Humanities, Harvard University, is a scholar of British and American art from the 18th century to the present day. Her scholarship approaches the history of art through its intersections with print history, material studies, the theory and practice of making, and the history and philosophy of science. Roberts is author of Mirror-Travels: Robert Smithson and History (2004), Jasper Johns/In Press: The Crosshatch Works and the Logic of Print (2012), and Transporting Visions: The Movement of Images in Early America (2014), and coauthor of the textbook American Encounters: Art, History, and Cultural Identity (2007).

She is currently serving as the Johnson-Kulukundis Family Faculty Director of the Arts at the Radcliffe Institute for Advanced Study at Harvard. Roberts gave the Wyeth Lecture in American Art at the National Gallery of Art in 2013, and University of Cambridge’s Slade Lectures in the Fine Arts in 2019.

Printing is an art of physical contact, involving transfer under pressure between surfaces—a direct touch that can evoke multiple forms of intimacy. And yet it is simultaneously an art of estrangement: it requires the deferral, displacement, and distribution of artistic agency, and it trades in reversal and inversion. The double implication of the term “pull” speaks to this paradox: prints arise from a certain towardness, an attraction between material bodies, but “to pull a print,” in studio parlance, means to peel it from its matrix, breaking the plane of generative contact and releasing it into a field of dissemination.

Although printmaking today is often considered to be a marginal, anachronistic practice, this fundamental paradox of print makes it remarkably timely, and accounts for its outsized—if largely unacknowledged—role in contemporary art of all media. Strategically downplaying the traditional emphasis on replication as the essence of print, these lectures will focus on the material and spatial metamorphoses of the printmaking process and trace their social and conceptual implications: pressure becomes a tool for confronting questions of oppression; reversal creates structures for negotiating difference; the paradox of the pull serves to reframe our seemingly dematerialized social life. Focusing on American and European art since 1960, the lectures address the work of such artists as Jasper Johns, Robert Rauschenberg, Corita Kent, David Hammons, Hock E Aye VI Edgar Heap of Birds, Christiane Baumgartner, and Glenn Ligon.

Before pressing play, watch a brief introduction by the National Gallery's director, Kaywin Feldman, about this year's lectures and the enduring A. W. Mellon Lectures in the Fine Arts series.

Watch all six lectures from Contact: Art and the Pull of Print.

The A. W. Mellon Lectures in the Fine Arts were inaugurated in 1949. Endowed by a gift of the Old Dominion Foundation and the Avalon Foundation (creations of Paul Mellon and his sister, Ailsa Mellon Bruce, respectively) the lecture series was founded “to bring to the people of the United States the results of the best contemporary thought and scholarship bearing upon the subject of the Fine Arts.”

Learn more about the A. W. Mellon Lectures and view past presentations and subsequent publications.

Contact: Art and the Pull of Print engages extensively with the National Gallery's collection of prints from the 20th and 21st centuries. Learn about key works from our collection discussed by Jennifer L. Roberts throughout the lectures.