“Go West: A Mythology of California’s Silicon Valley” is a book-length study excavating cultural myths of the San Francisco Bay Area region currently known as Silicon Valley, the technology capital of the world. It traces a particular Californian sensibility and set of beliefs across older routes of geography and time, and offers new ways to conceptualize the tech culture that these beliefs have shaped. The objects of study are diverse: works of film, video, music, architecture, painting, and photography. Some of these works offer a fantasy vision of the region as a promised land of personal and political liberty. Others interrogate that utopianism or attempt to exorcise ghosts left in its wake.

The project continues themes from my previous book, Virtual Memory, in which I propose a theory of the analog and the digital as modes rather than properties inherent to the matter in which images are stored. The analog, I suggest, is associated with embodiment, mortality, and time-bound existence; the digital with fantasies of immateriality, disembodiment, and immortality. I also propose an alternative definition of “the virtual” in that book. Drawing on writings by Henri Bergson and others, I argue that while today this term is associated with virtual reality technologies, in its ancient meaning the virtual referenced the present world: a power conducive to earthly actions and concerns. Far from referring to a verisimilar yet fabricated simulation, it described situations on the cusp of actualization that could not be predicted by an algorithm. The virtual, in this view, has to do with (analog) future-oriented storytelling, fabulation, and imagination, and is opposed to the kind of (digital) speculation enacted by venture capital firms on Silicon Valley’s Sand Hill Road. “Go West” argues that Silicon Valley has been ensnared in both versions of this logic: vanguard visions of utopia, some temporarily actualized, and dystopian impulses that treat the West as a site for pure conquest. Its story begins as early as the Spanish missionary and Manifest Destiny eras of western settler expansion. Silicon Valley’s peculiar blend of Enlightenment rationality and “woo-woo” spiritual thinking, I suggest, can be discerned in examples of Californian culture that predate the computer age by decades or even centuries.

During my time at the Center, I conducted research for my book’s third chapter, “The California Sublime,” which interprets key examples of California landscape painting and photography to argue that the western frontier of the United States was depicted as a simulacrum or virtual place throughout its representational history. Albert Bierstadt (1830–1902) painted the Yosemite Valley in the mode of the German Romantic sublime. While Bierstadt did visit the West, first in the company of a surveying expedition in 1859, his “great pictures” were produced back east in his studio from studies and memories, and were exhibited in ways that emphasized their immersive, absorptive qualities. Carleton E. Watkins (1829–1916) made photographs of Yosemite that also participate in an Emersonian idealization of nature through their large scale and classical compositions, mimicking aspects of painting in ways that run curiously counter to photography’s documentary capacities. In their strong commitment to formalism, the California photographs of Ansel Adams (1902–1984) might be understood as a 20th-century heir to that Romantic Californian legacy. Later, artists associated with the Bay Area Figurative Movement, including Richard Diebenkorn (1922–1993) and Wayne Thiebaud (1920–2021), seemed to break from this tradition, approaching Californian landscape through abstraction. But their images, I suggest, also romanticize the West Coast, rendering it mythological in a different way. Their abstract views of California’s oceans, mountains, farmlands, and cityscapes likewise depict a virtual West, a circuit board–like West, alluding to Silicon Valley as a center of digital culture. 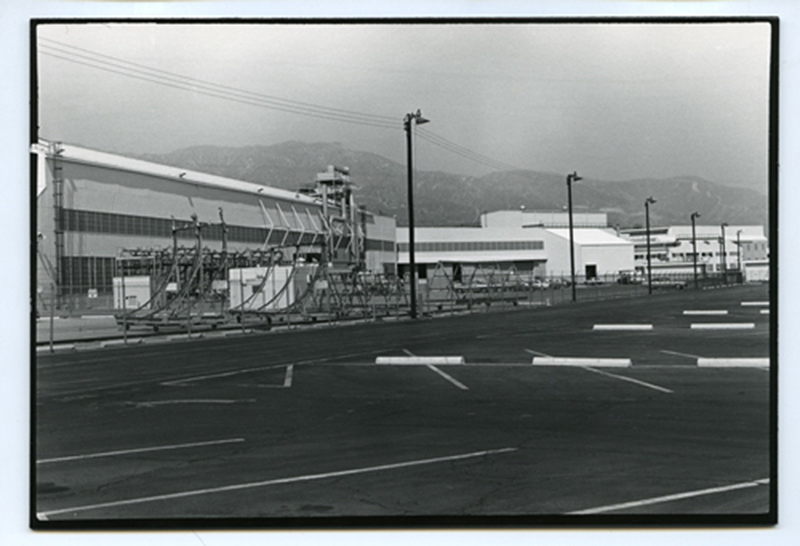 While at the Center, I also began exploring the work of Chiura Obata (1885–1975), whose watercolor depictions of the Yosemite Valley and, later, of the conditions in the Topaz Relocation Center concentration camp provide a foil to the two modes of California landscape described above. Finally, I continued research for the book’s concluding chapter on Allan Sekula (1951–2013), who, as I discovered with the help of Helen Tangires, was a fellow at the Center in 1986.

Homay King will return to Bryn Mawr College, where she is professor in the History of Art Department and the Film Studies Program.