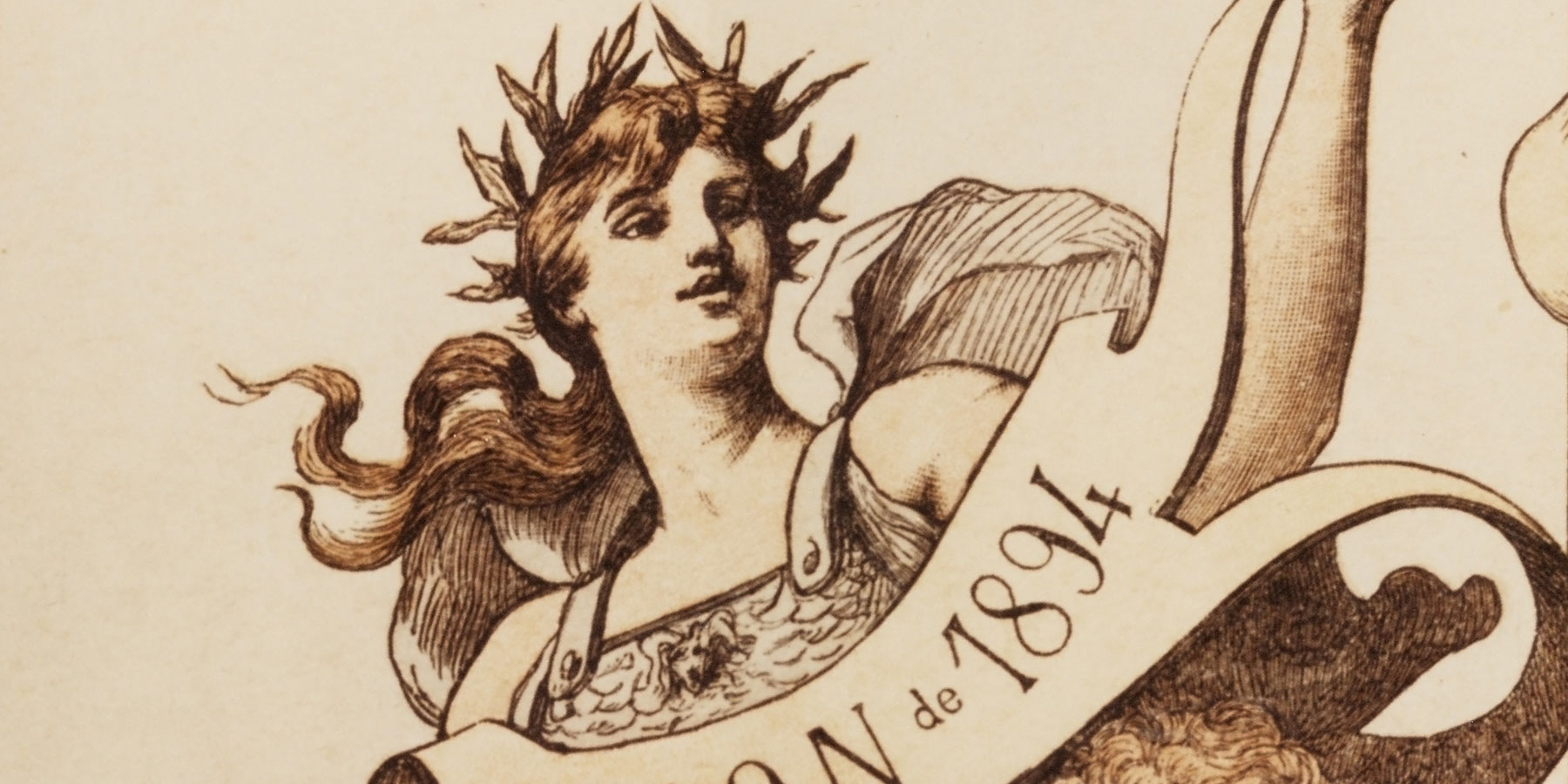 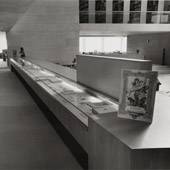 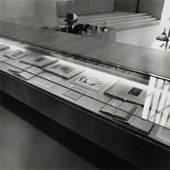 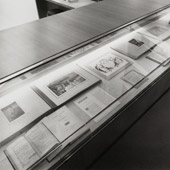 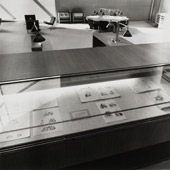 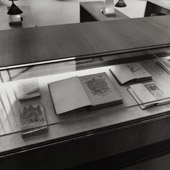 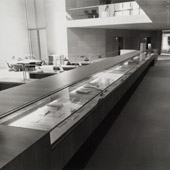 Overview: The library has a large holding of work related to the Paris Salons, the premier venue for artists of the French Academy and the major social event in 18th- and 19th-century Parisian society. Featured in this exhibition were a set of official catalogs spanning most of the 19th century given to the library by Paul Mellon, and books in a variety of forms that provided illustrations and criticism of works included in the Salons. In addition, material was presented that documents the controversy surrounding the exclusion of the impressionists and the various off-shoots of the official Salon that were spawned because of this bias.