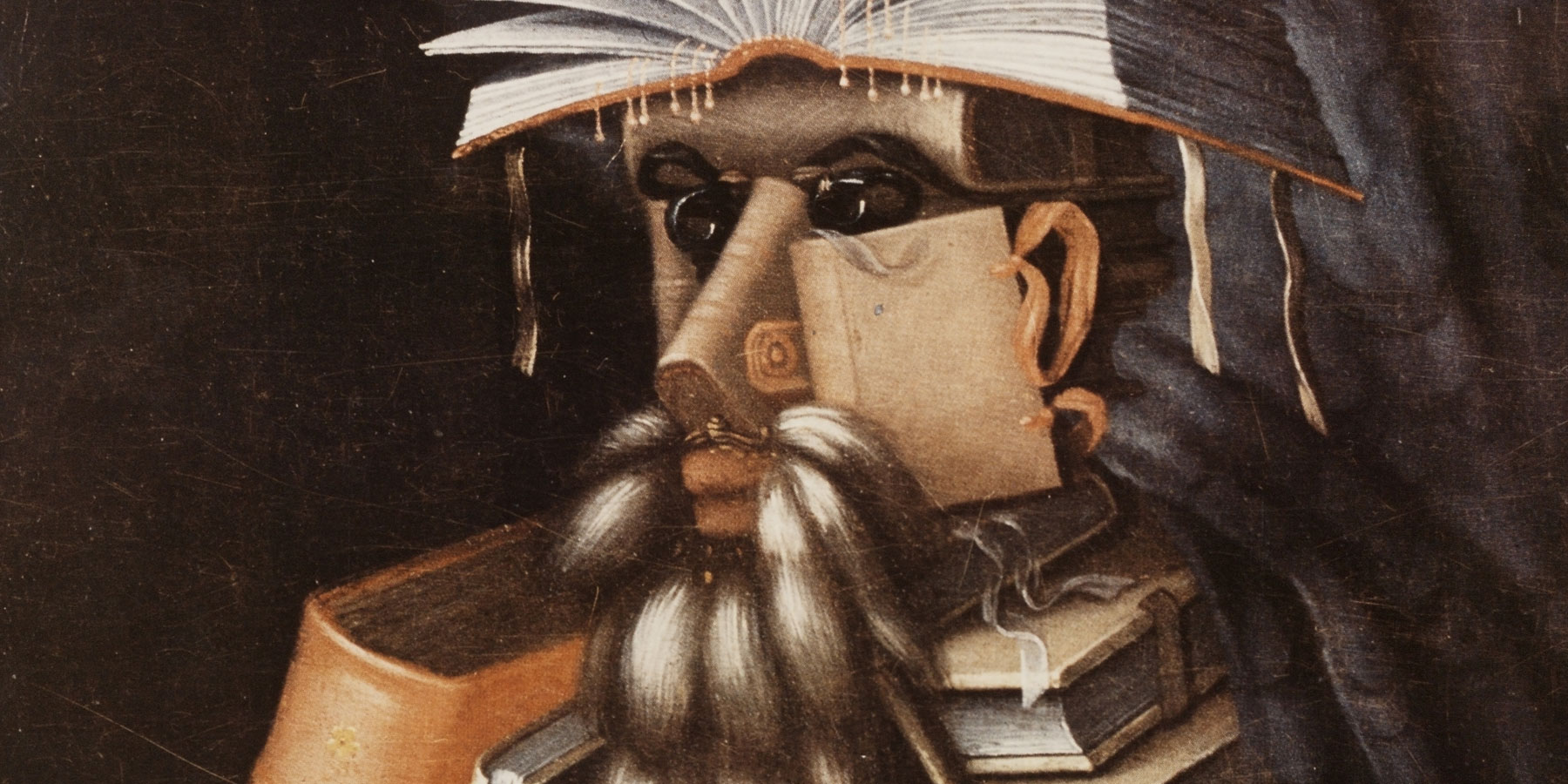 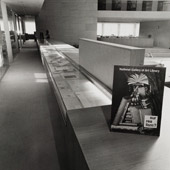 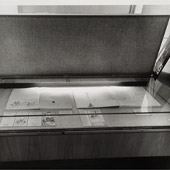 Overview: Surrealism was a 20th century intellectual movement that sought new forms of thought to deal with a perceived crisis in Western culture. Through Marxism and Freudian psychoanalytical discoveries, the movement was manifested artistically in works that used the language of dreams and unconventional techniques like automatism. These techniques led to increasingly fantastic images. This exhibition looked at the origins and development of this movement in art, but also sought the sources of surrealist imagery in much earlier works of fantasy, like the portraits of Italian Renaissance painter Giuseppe Arcimboldo, the nightmarish depictions of hell by early Netherlandish painter Hieronymous Bosch, and English poet, painter, and printmaker William Blake’s use of symbolism and mythology.