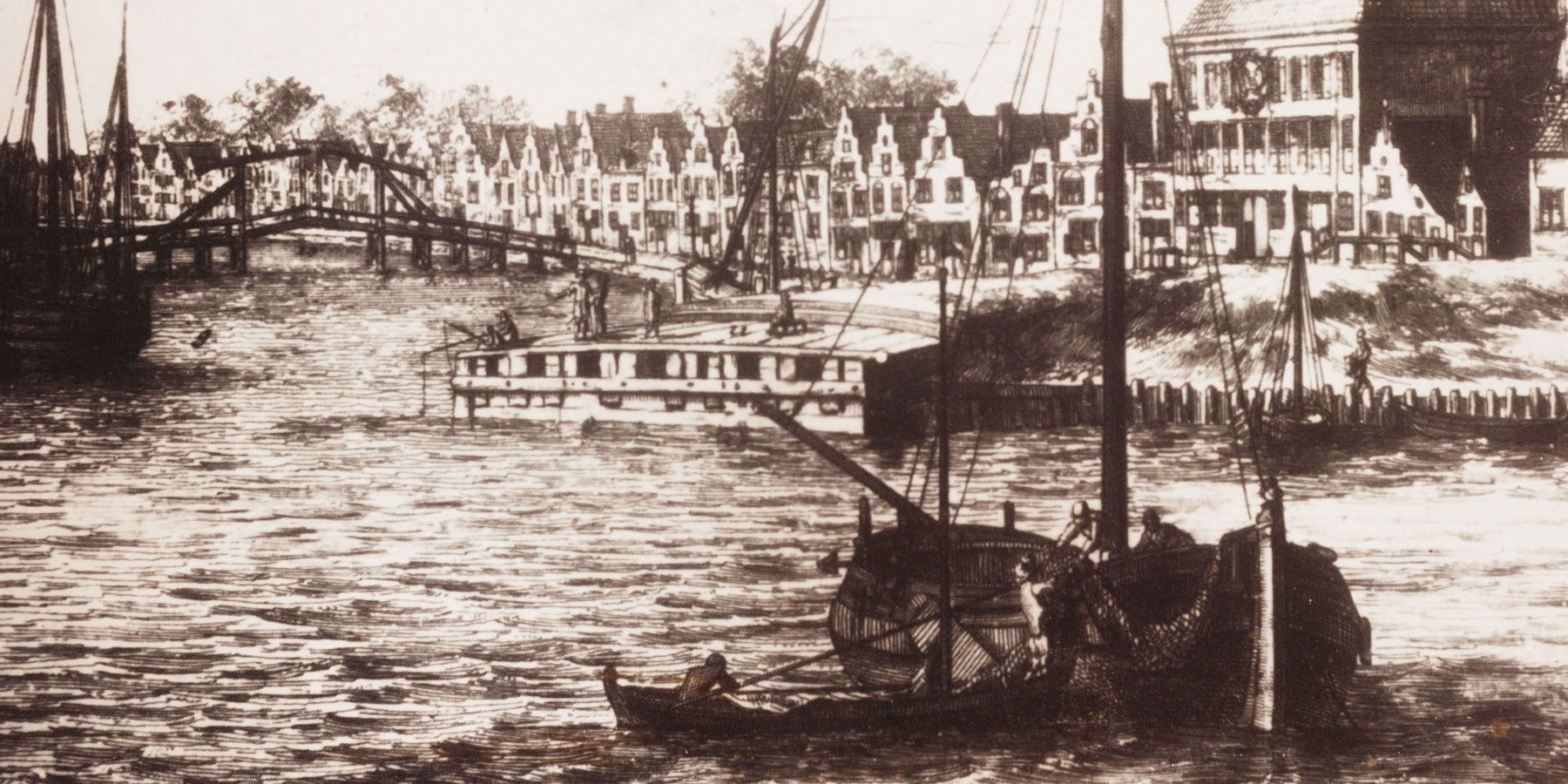 Overview: This extraordinary collection of Dutch books was formed by F. W. D. C. A. Van Hattum. It consists of books characteristic of the flowering period of art and literature in the Low Countries. The Van Hattum collection encapsulates the volumes of art, history, poetry, and drama of the “Golden Age.”

Van Hattum was born in the Province of Zeeland in 1900. His father made his fortune as a contractor maintaining the harbors and dikes that crisscross the province. The Van Hattum family had a history of collection, and F. W. D. C. A. followed in his grandfather’s footsteps by assembling an impressive collection of Dutch paintings in addition to his collection of Dutch books. Yet it was book collecting that was his greatest passion, and it was his enthusiasm for the field that brought him into contact with many leaders of the Dutch book community. To some he was an informed buyer, a collector with both knowledge and connoisseurship. To others he was a bibliographer whose book on 18th-century Dutch history is still a standard source.

Van Hattum had a keen interest in illustration. This is perhaps the dominant theme of his collection, evidenced by examples of the work of Romeyn de Hooghe, Jan and Caspar Luyken, Wilhelm Basse, Jacob Houbraken, Jan Goeree, and Adrian van der Venne. 75 percent of the collection consists of books that document the development of Dutch illustration and engraving from 1600 to 1780. Views, portraits, maps, architectural engravings, and emblems fill the pages of his library. The collection is also representative of Dutch bookmaking during the 17th and 18th centuries. Many volumes are bound in fine leather and gilt in typical Dutch fashion, while others are in vellum bindings delicately decorated in blind tooling. Many copies are printed on the best Dutch handmade paper and printed by the most important Dutch printers of the period. Included in the collection are books printed by Christopher Plantin of Antwerp and Leiden, Reiner Boitet of Delft, Aert Meuris and Joannis Blaeu of Amsterdam, and Adrien Vlack of The Hague. The Van Hattum collection offers exceptional insights into the Golden Age of Holland and preserves priceless materials.