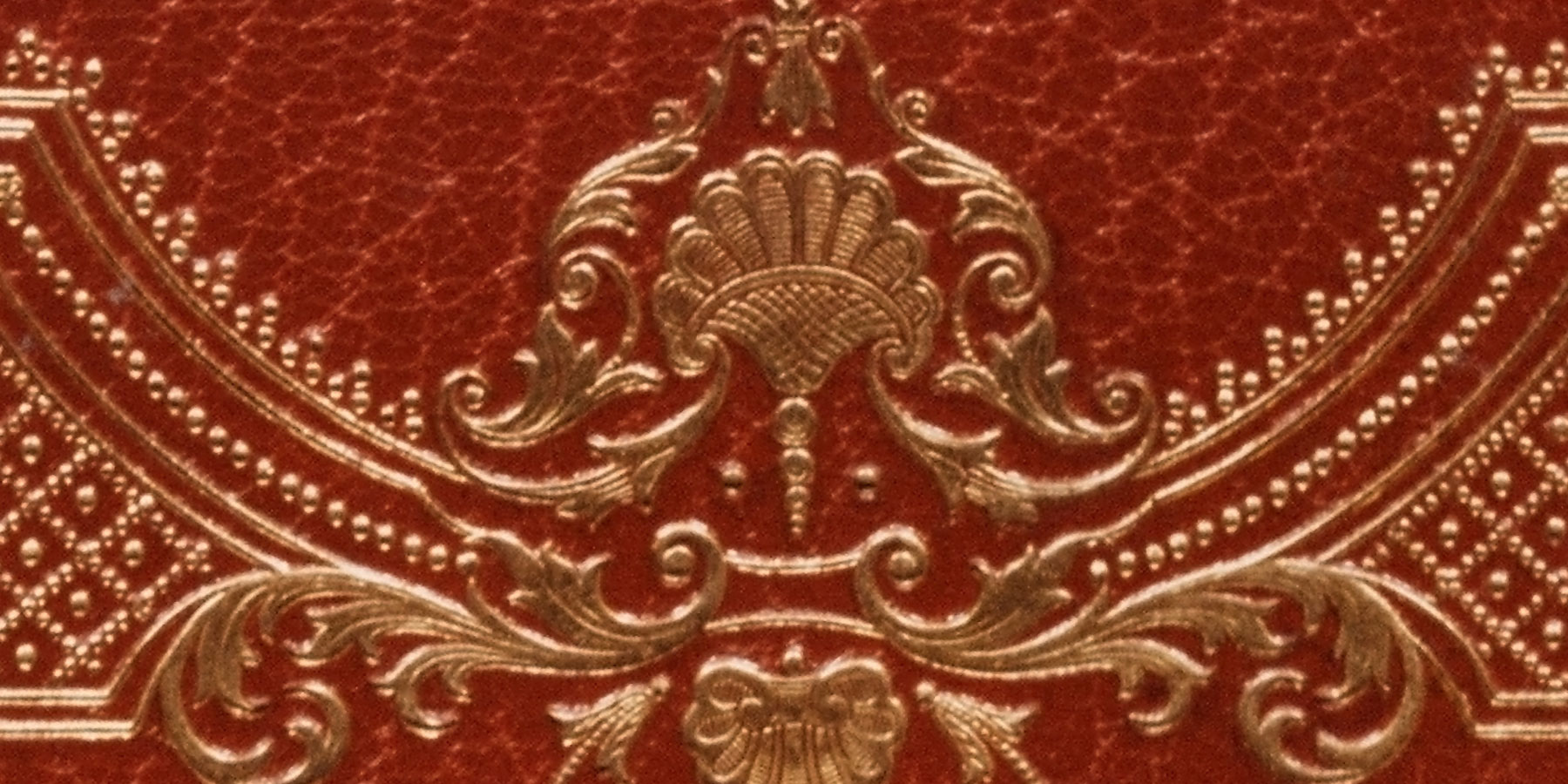 A Celebration of Fifty Years of Gifts Overview: From 1941 to 1991 the library was the recipient of many fine gifts. They came one at a time, in groups, and sometimes as fully formed collections that are libraries in themselves. Some of these gifts were modest, some extremely rare and valuable, but all are vitally important to the rich mix that makes this research collection a nationally recognized resource for scholars.

Many donors included personal book collections with bequests of art to the Gallery, making some of the same names prominent in the history of both the Gallery and the library. Especially noteworthy are the gifts from Joseph E. Widener, Samuel Kress, Chester Dale, Lessing Rosenwald, and Paul Mellon. Other important collections came from Huntington Cairns, Carl Nordenfalk, Nelson Miles, Charles Parkhurst, John A. Pope, Mrs. Wolfgang Stechow, and Charles A. Thayer. Special mention must go to David K. E. Bruce, who had the foresight to endow the library with funds to acquire such major acquisitions as the Ladislao Reti and James Sallemi collections on Leonardo da Vinci, the library of John Rewald, the Van Hattum collection of 16th- and 17th-century Dutch books, as well as many others. Ambassador Bruce directed that all purchases from his fund were to be acquired in memory of Andrew Mellon.

In this fiftieth anniversary exhibit, it was not possible to show examples of gifts from every donor. It was our intention, rather, to give a hint of the high quality and wide range of material that had been so graciously given and to thank the many individuals who had been so remarkably generous.