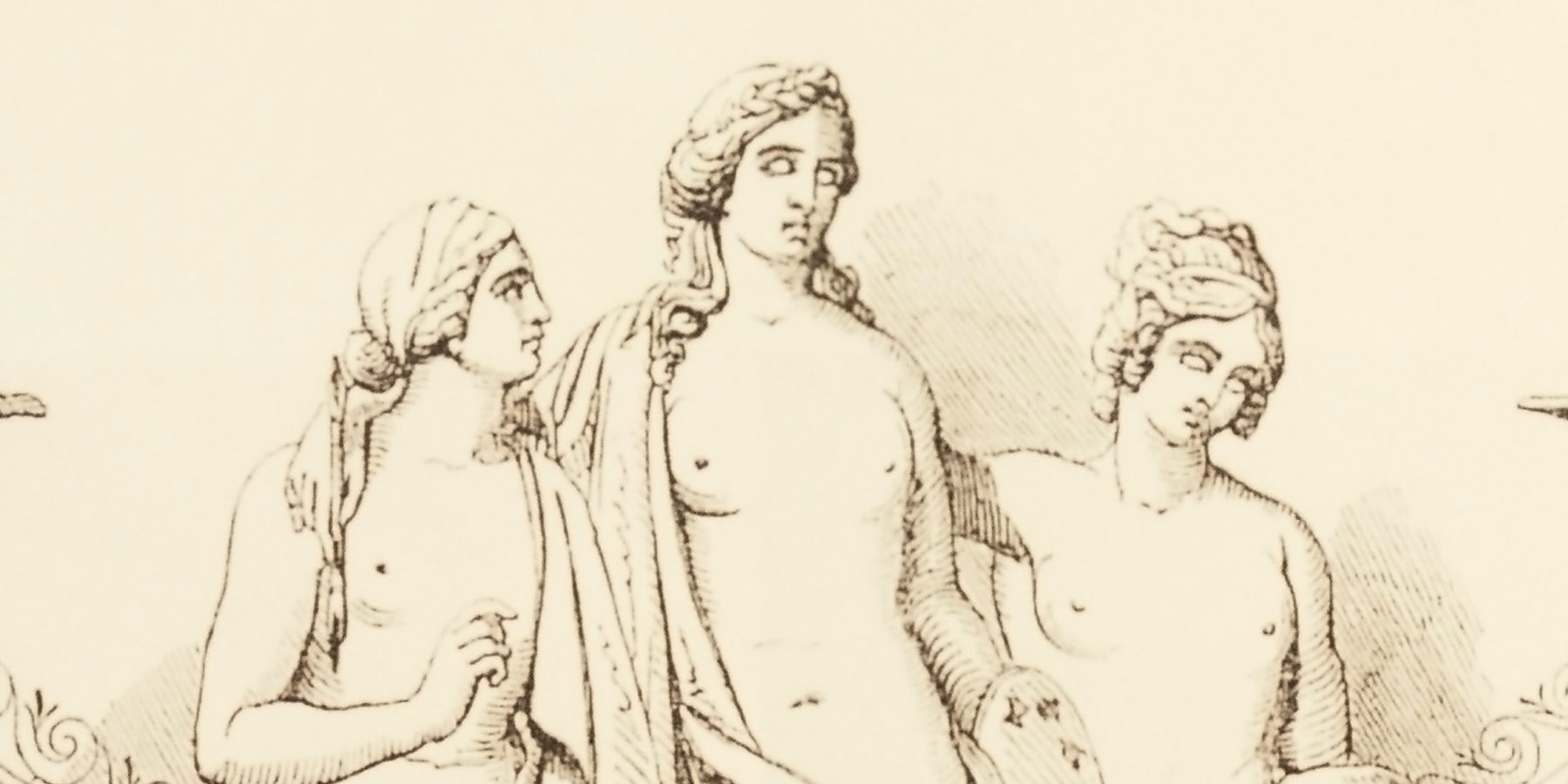 To Instruct and Delight: Nineteenth-Century Periodicals Overview: The rise of the illustrated periodical to its place of prominence in the 19th century occurred as the Industrial Revolution transformed Europe and North America. Illustrated periodicals of all kinds proliferated during the century, but those that satisfied a popular demand for humor and satire enjoyed special success. More specialized journals catering to historians, artists, archeologists, architects, designers, and the building trades became accepted and valued tools of those professions. However, no sector of the public was better served than the rapidly expanding ranks of art amateurs and enthusiasts. By the end of the century, illustrated journals had become essential to the spread of avant-garde as well as historicizing design. In addition, they proved to be potent vectors for new movements in literature, poetry, and art criticism, as well as being sources of practical instruction in the arts and crafts. Viewed collectively, illustrated periodicals epitomized many of the innovations and achievements that defined the visual culture of the 19th century. This exhibition featured nearly 40 art periodicals from the library’s collection showcasing the range of visual material available in this form for various 19th century audiences.

Organization: The exhibition was organized by the National Gallery of Art. Ted Dalziel, librarian for Interlibrary Loan, was curator.