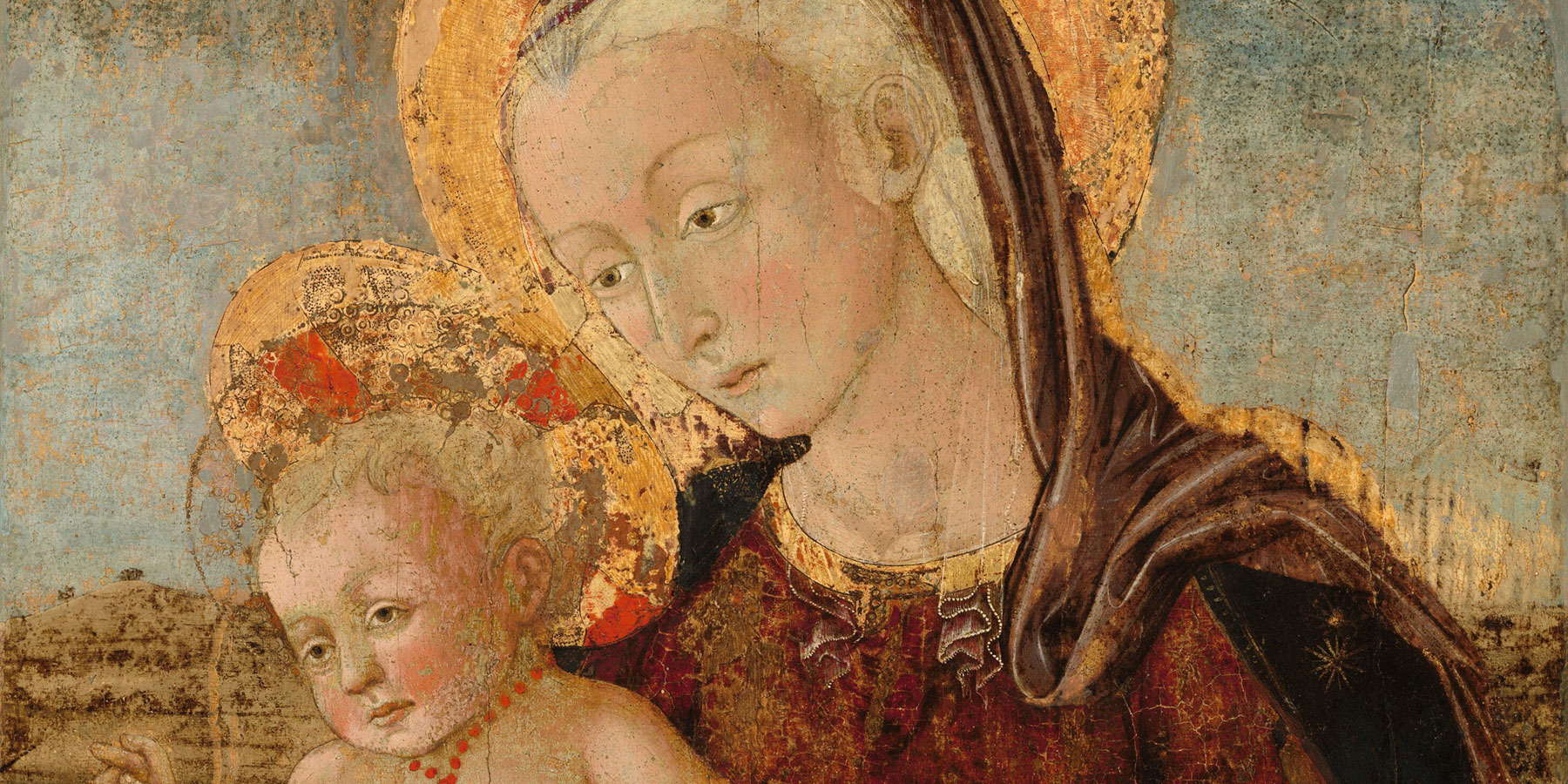 Italian Paintings of the Fifteenth Century

Revelations from Reproductions: Fifteenth-century Italian Paintings in the National Gallery of Art

Studying photographs of a painting or sculpture taken over a period of time can teach us a great deal about the history of a work of art. These photos can reveal truths never suspected, such as a past riddled with destruction or deceit. They also document good and bad restorations which often lead to changes or confirmations of attribution.

In the early twentieth century, it was quite common for dealers such as Joseph Duveen, to drastically alter objects in their inventories to increase their value. Often it was not until the paintings made their way into private or museum collections that these deceptions were discovered through the work of prominent restorers such as William Suhr, Stephen Pichetto, and Mario Modestini.

Eight of the National Gallery’s Italian Renaissance paintings are illustrated here through late 19th- and 20th-century photographs found in the department of image collections in the National Gallery of Art Library. Among the 14 million images in various formats in this collection, ranging from daguerreotypes to digital files, is a photo archive composed of 7.5 million photographs and negatives acquired from scholars, dealers, museums, and photographers. These sources make this archive particularly rich for photographic research.  The following accompanying remarks to these images are paraphrased from Italian Paintings of the Fifteenth Century by David Alan Brown and Miklós Boskovits et al., a volume from the National Gallery’s systematic catalogue series. Photographic archives, including the department of image collections, were instrumental in the research for this book. All images represent the relevant Gallery painting for each section unless otherwise noted.