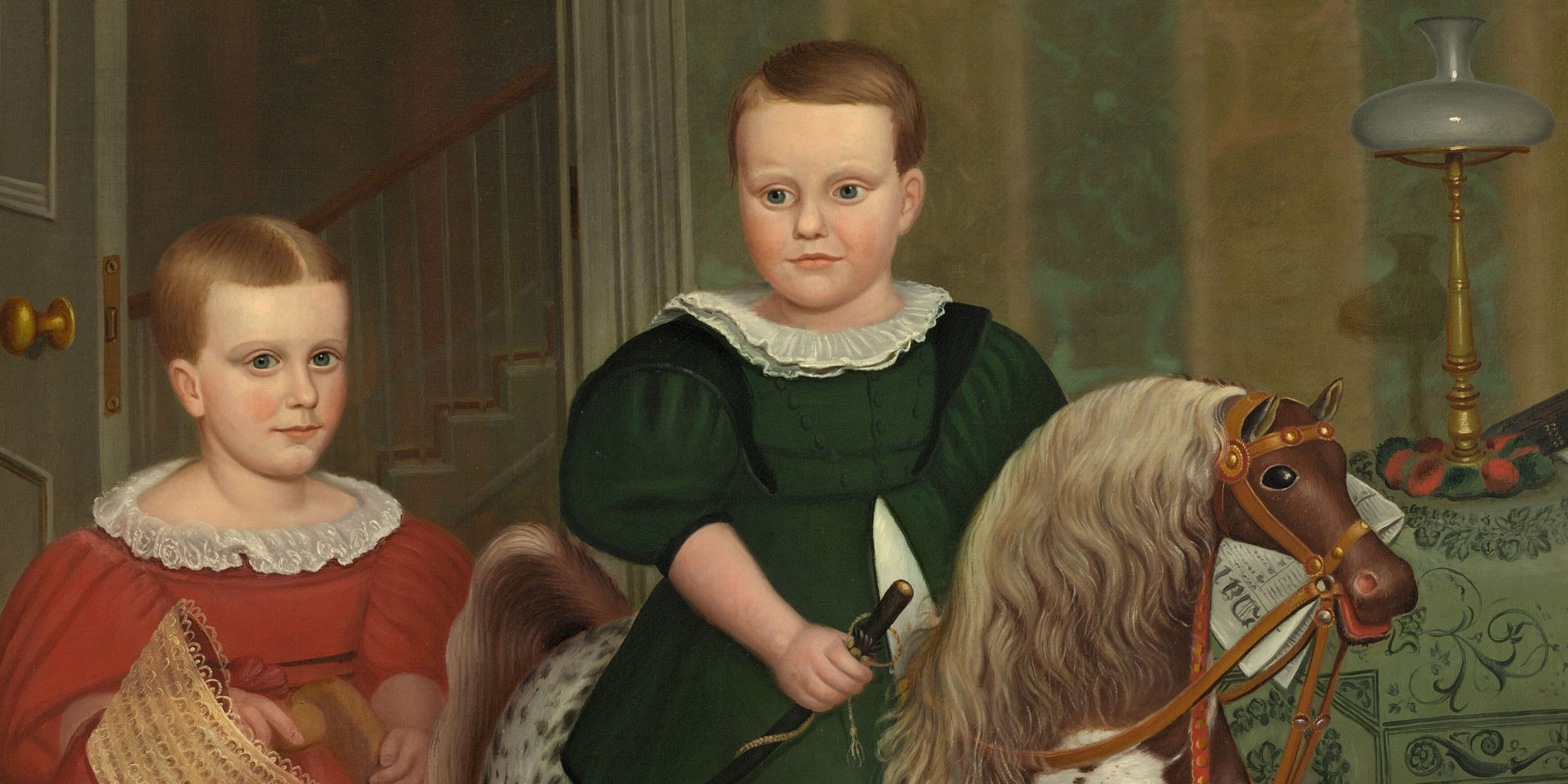 1814
March 16, "Respectfully informs his friends and the public, that he has taken the shop in South Street...where he intends to carry on, -PORTRAIT - SIGN - ORNAMENTAL, AND HOUSE PAINTING - GILDING - VARNISHING, &c in all its variety." (Hampshire Gazette)

1816
March 13, posts notice that their business is closing

May 15, reports "Dissolution of Copartnership," which occurred on April 17 (Hampshire Gazette)

March 24, visits Christopher Columbus Baldwin of the American Antiquarian Society,                    who records in his journal that Peckham is "not distinguished in his profession, tho he                succeeds tolerably well in obtaining likenesses and has always gained his living by his                art... His price is ten Dollars and his business is almost wholly in the country." 1848-52   Listed in Worcester directories as a portrait painter Henry Francis Walling, Map of Worcester County, Massachusetts, Based on the Trigonometrical Suvey of the State, detail. 1857, Courtesy of the Norman B. Levanthal Map Center at the Boston Public Library

1850        Excommunicated from the Congregational church in Westminster

1852-62   Possibly works in and travels between Worcester and Westminster, a distance of about twenty miles. He is listed as "R.Peckham, Portrait Painter" in the Westminster directory of H.F. Walling's 1857 Map of Worcester County, Based on the Trigonometircal Survey of the State.

Robert Peckham and His Portraits of Children

Return to the American Paintings homepage