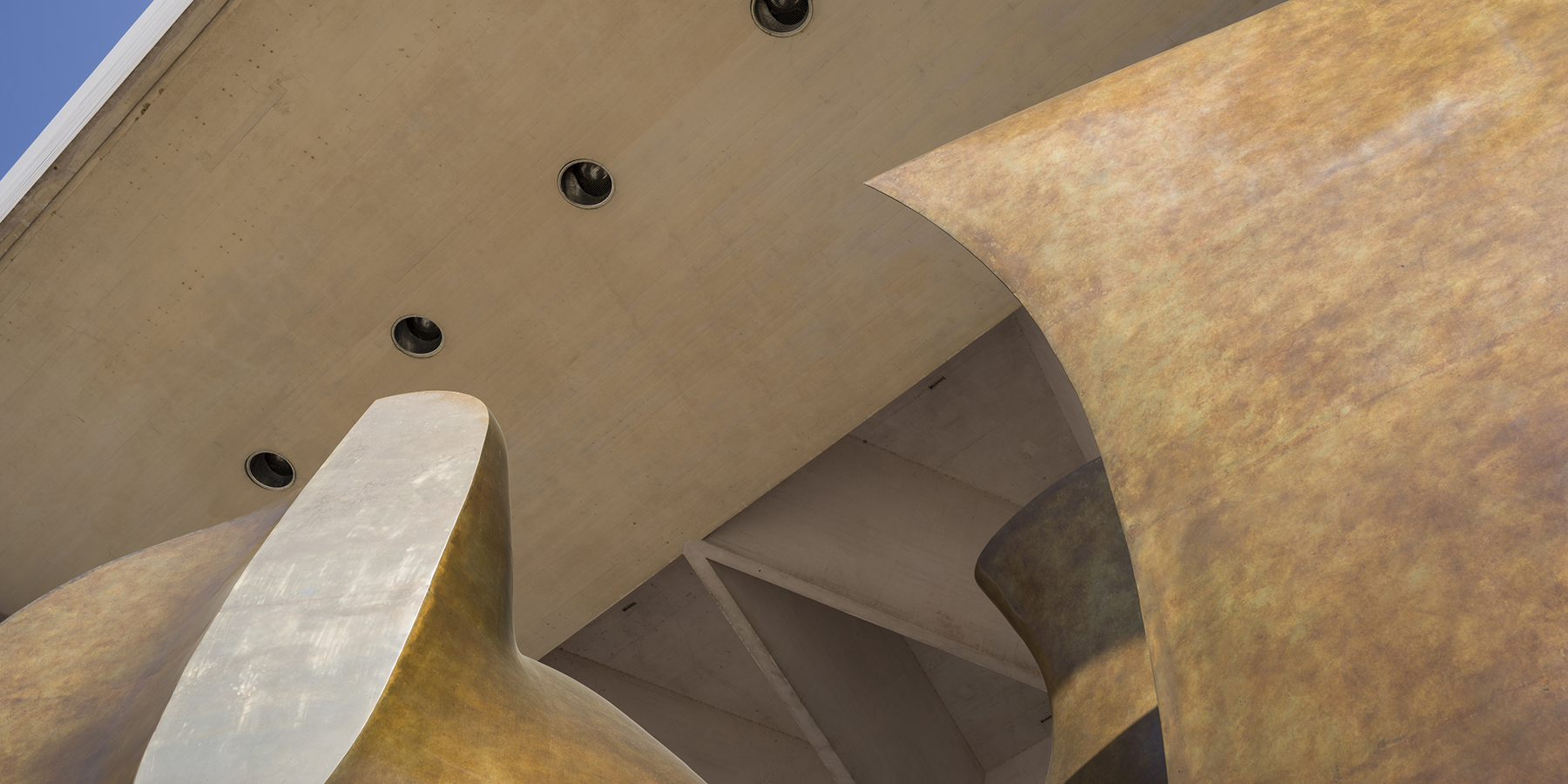 A Legacy at the Nexus of the Art Market and Cultural Philanthropy: Alessandro Contini Bonacossi’s Connections with the Fogg Art Museum at Harvard University and the Boston Cultural Elite during the 1920s My research project addresses unexplored connections and transactions that the Italian old masters dealer Alessandro Contini Bonacossi (1878–1955) cultivated beginning in the early 1920s with members of the Fogg Art Museum (now the Fogg Museum and part of the Harvard Art Museums) and Harvard University, such as Denman Waldo Ross (1853–1935), Arthur Pope (1881–1969), Paul J. Sachs (1878–1965), Edward Waldo Forbes (1873–1969), and Felix M. Warburg (1871–1937), and with the Boston cultural elite, such as Edward Jackson Holmes (1873–1959). This study analyses new documentary sources, including correspondence, valuations of works of art, and recorded transactions covering the years 1920–1929. The project’s aim is to increase our understanding of the crucial role played by art dealers, both in the development of major public collections in the United States and in the formation of a cultural canon, during this critical decade.

Although confined to the specificity of this case, the examples put forward reinforce analyses of how the histories of museum collections and, arguably, of art scholarship and art pedagogy in the United States are inextricably linked to the history of the art market and the cultural philanthropy that supported it.