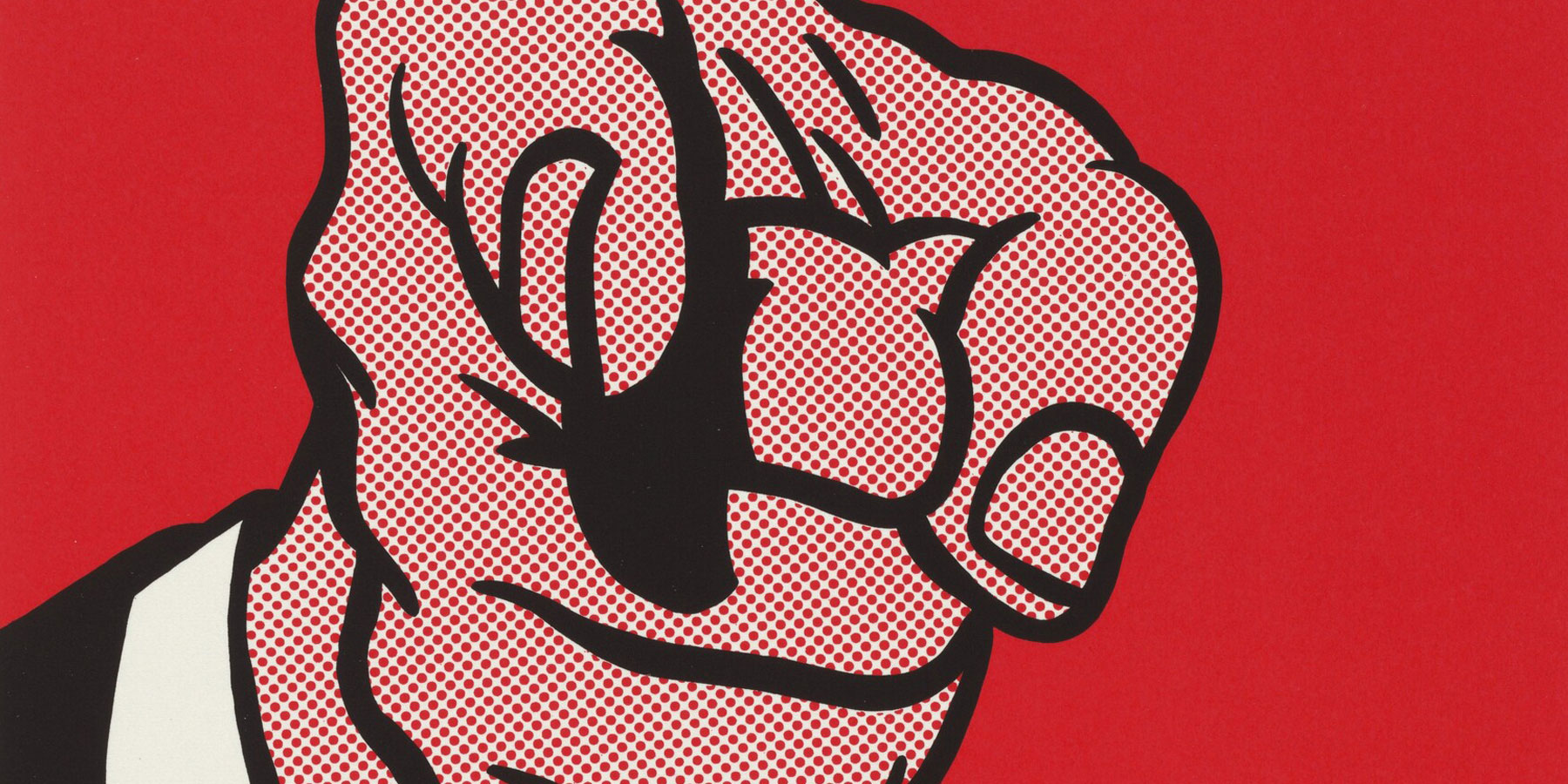 New Waves: Transatlantic Bonds between Film and Art in the 1960s

A chemical bond consists of "a strong force of attraction holding atoms together in a molecule or crystal, resulting from the sharing or transfer of electrons." [1] We might think about this structure as an apt metaphor for the shared concerns—both aesthetic and political—in the experiments of European filmmakers and visual artists based in America in the 1960s. Vanguard European cinema and American art blossomed concurrently during this decade. The creative strategies and the issues these filmmakers and artists grappled with, and reacted to, are many times isomorphic and convergent.

The title of this essay and the associated film series, "New Waves," is a translation (and multiplication) of the French term nouvelle vague. This phrase typically refers to the avant-garde films made in France beginning in the late 1950s by auteur-directors associated with the publication Cahiers du cinéma, such as Jean-Luc Godard, François Truffaut, and Chris Marker. In addition to the burgeoning French cinema, major developments occurred in Italy’s film industry too. Building on important neorealist films of the '40s and '50s, figures like Michelangelo Antonioni can be considered Italian counterparts to the aforementioned filmmakers in France. Broadly characterized by an emphasis on individualized directorial vision, new wave cinema represented the conditions of modern life in original ways. It deconstructed modernity by cutting it up, remixing it, and amplifying or extending it. Vanguard auteurs increasingly rejected stable narratives, which they viewed with skepticism because such structures seemed to promote teleological thinking and a mindset that maintained the status quo. Like many artists, directors became concerned with troubling the bounds between life and art, reality and fiction. They incorporated literal (nonfictional) subject matter into the fabric of their filmic texts. Their works often engaged with contemporary politics, self-reflexively reworked standard genres of cinema, interrogated filmic tropes, and—via a diverse range of techniques (cuts, intertitles, close-up shots, pans, and dialogue, for example)—highlighted the medium of film itself. In new wave films we can observe profound parallels, even convergences, with newly emerging art forms, which perhaps shaped part of a common artistic revolution.

For the first half of the 20th century, modern art advanced rapidly in Europe. Many cultural elites viewed Paris as the de facto capital of the art world. A period of expatriation to the French city was a key rite of passage for numerous American artists. Following the Second World War, Europe’s grasp loosened on vanguard art and New York gained a place of central importance. No longer was it necessary to attain additional formation—or cachet—on the continent. By the 1960s, French art had a lesser impact on cultural production in the United States; artists in America (who were not necessarily US citizens) no longer viewed European art as the epitome to emulate. The decade saw the rise of numerous transatlantic tendencies. Conceptual art, minimalism, land art, and pop art were not solely American phenomena, although their practitioners were in some cases concentrated in the United States. Antonioni’s Red Desert (1964), Godard’s Pierrot le Fou (1965), and the collectively directed Loin du Vietnam (1967) have much in common with the aforementioned artistic developments. Confirming this cross-pollination, critics at the center of the art world, such as Annette Michelson, regularly wrote about cinema in art periodicals during this time. While these cultural producers (artists in America and European filmmakers) were separated by an ocean and by media, their outputs clearly resonate. Transatlantic bonds—parallel modes and methods—unite European cinema and contemporary art in America.

The Cinema I: Mangolte Film

New Waves: Transatlantic Bonds between Film and Art in the 1960s

Affinities, or The Weight of Cinema