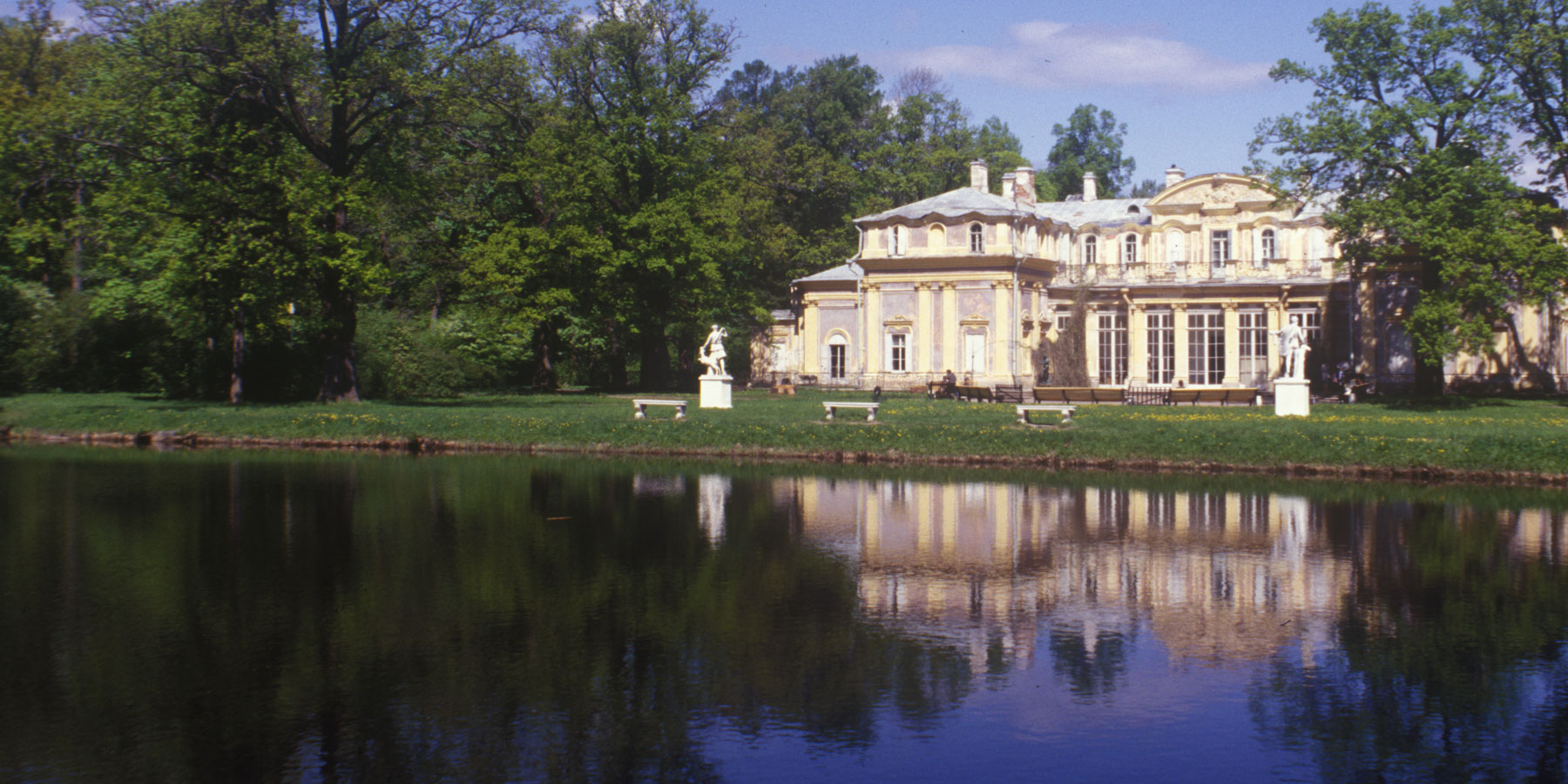 The exquisite Chinese Palace at Oranienbaum, Russia, is one of the few imperial monuments in suburban Saint Petersburg that survived the 872-day siege of Leningrad (September 1941 to January 1944) with relatively little damage.

Oranienbaum was established in the early 18th century by Peter the Great’s close associate Alexander Menshikov and reached its apogee during the reign of Catherine the Great, who commissioned Antonio Rinaldi in 1762 to design her personal dacha in the Oranienbaum park. A skillfully conceived naturalistic setting for the palace includes a pond and pergola within an oak grove. The one-story residence, although small by imperial Russian standards, is a masterpiece that belongs as much to the rococo style as to the neoclassical. It was subsequently named the Chinese Palace for its wealth of interior chinoiserie.

The artists and decorators—primarily Italian and French, as well as Russian—who participated in the interior design were masters of mid-18th-century decorative arts in Saint Petersburg. The decorative program includes ceiling paintings by and other Venetian artists, wall and ceiling paintings in tempera by Stefano Torelli, and elaborate parquet designs by Rinaldi himself. Of particular note are the marble bas-reliefs by Marie-Anne Collot, who was ’s assistant in the sculpting of another of Catherine’s commissions: the Bronze Horseman equestrian statue of Peter the Great in Saint Petersburg’s Senate Square.

This remarkable jewel of a palace, which is now a UNESCO World Heritage site, has survived against all odds and allows contemporary visitors to experience the grandeur of 18th-century Russian architecture. The following views of the Oranienbaum palace ensemble are from a collection of nearly 149,000 digital images, negatives, and photographs of Russia donated to the department of image collections by the scholar and photographer William Craft Brumfield. 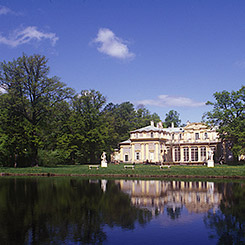 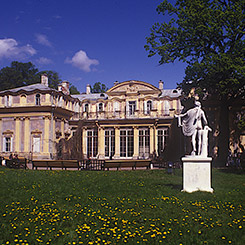 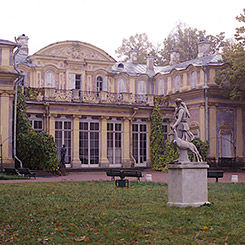 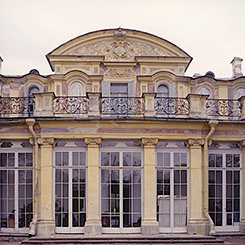 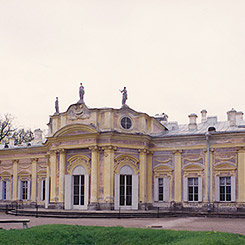 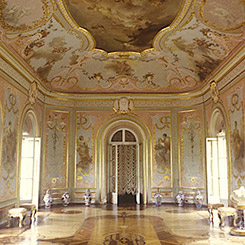 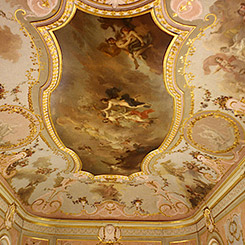 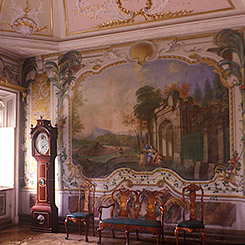 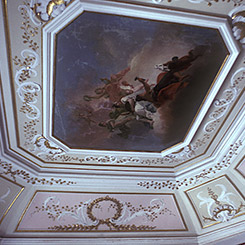 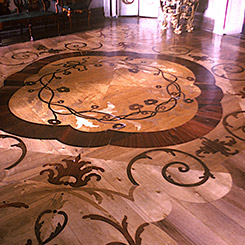 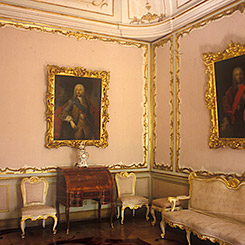 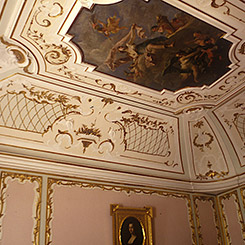 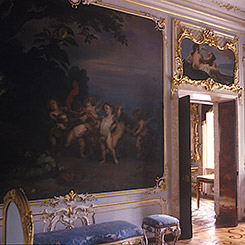 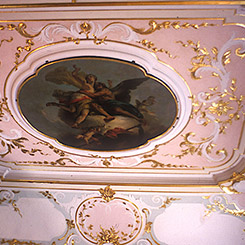 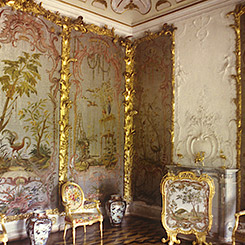 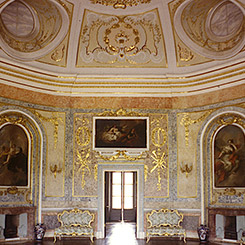 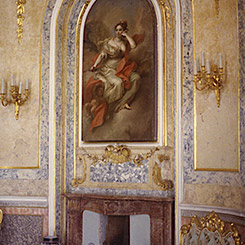 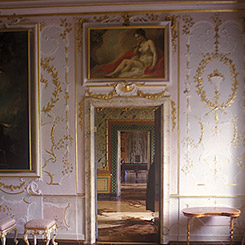 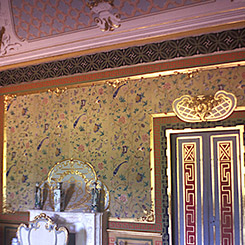 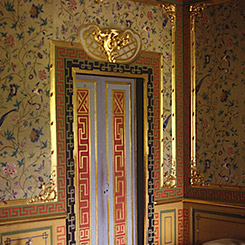 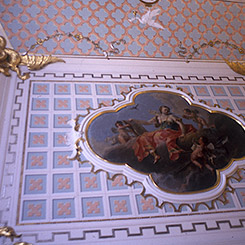 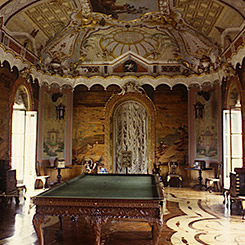 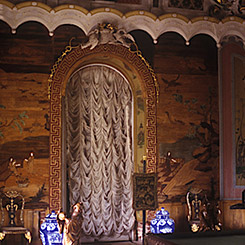 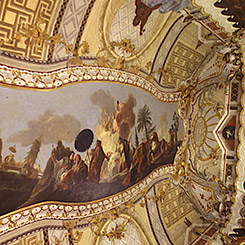 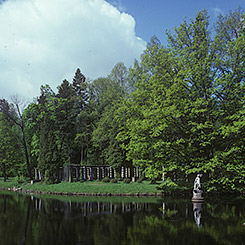 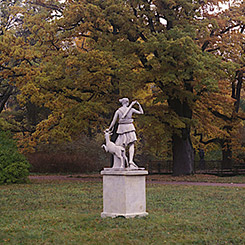 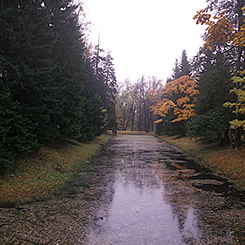 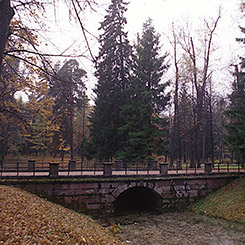 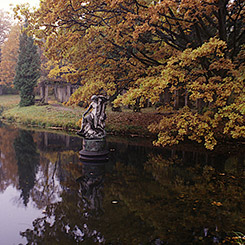