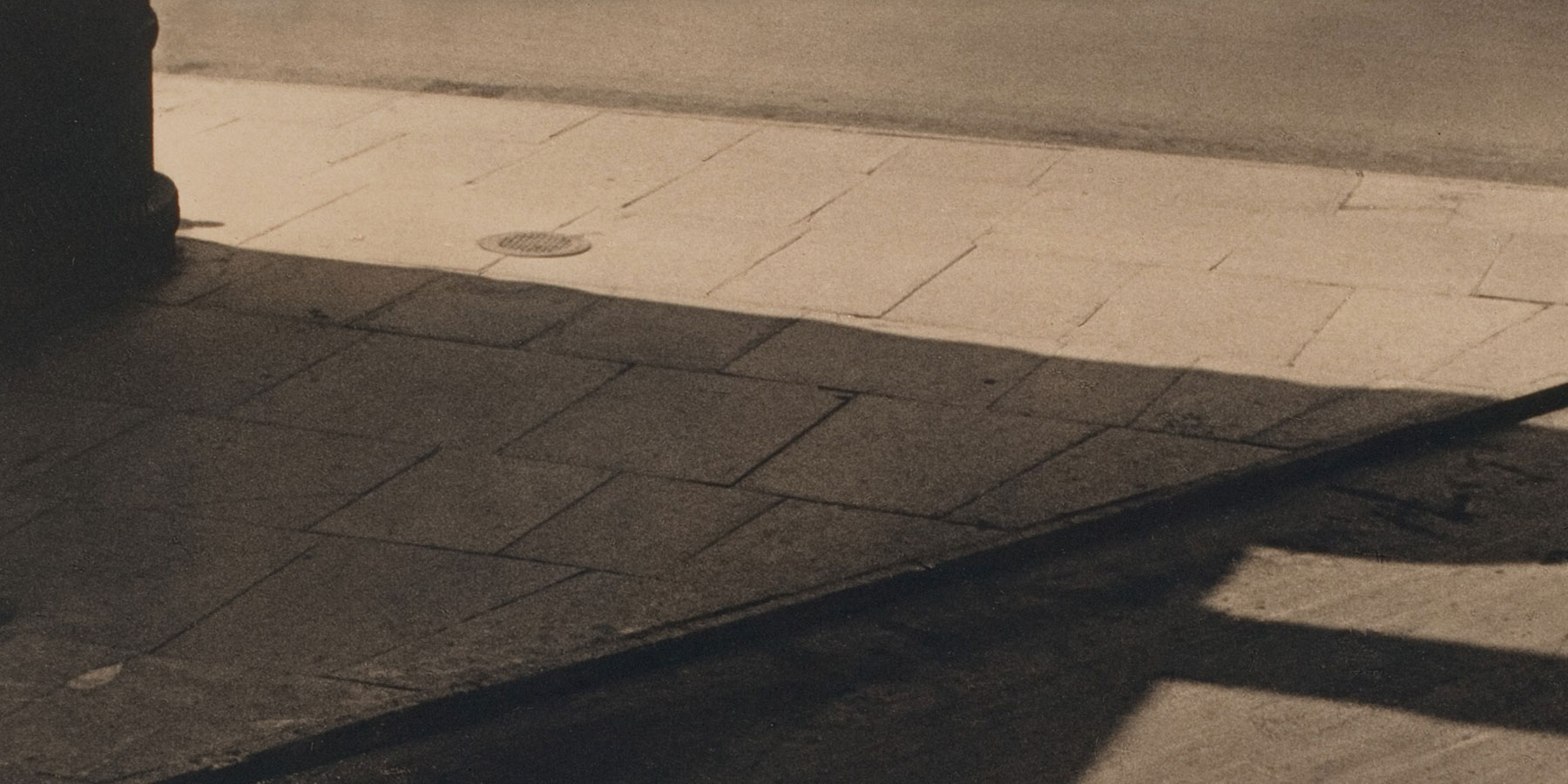 The Nineteenth Century: The Invention of Photography

Photography at the Turn of the Twentieth Century

Photography Between the Wars

Building a Collection: Photography at the National Gallery, Lecture by Sarah Greenough, senior curator and head, department of photographs

Celebrating Twenty-five Years of the Department of Photographs

In Light of the Past: Twenty-Five Years of Photography at the National Gallery of Art

Georgia O’Keeffe and the Alfred Stieglitz Estate laid the foundation of the photography collection of the National Gallery of Art in 1949 with their donation of 1,650 Stieglitz photographs, an unparalleled group known as the Key Set. Yet the Gallery did not start actively acquiring photographs until 1990, when it launched an initiative to build a collection of works by European and American photographers from throughout the history of the medium and mount major exhibitions with scholarly publications. Now including nearly fifteen thousand prints, the collection encompasses the rich diversity of photographic practice from fine art to scientific and amateur photography, as well as photojournalism. It is distinguished by its large holdings of works by many of the medium’s most acclaimed masters, such as Paul Strand, Walker Evans, André Kertész, Ilse Bing, Robert Frank, Harry Callahan, Lee Friedlander, Gordon Parks, Irving Penn, and Robert Adams, among others.

In Light of the Past celebrates the twenty-fifth anniversary of the 1990 initiative by presenting some of the Gallery’s finest photographs made from the early 1840s to the late 1970s. It is divided into four sections arranged chronologically. The first traces the evolution of the art of photography during its first decades in the work of early British, French, and American practitioners. The second looks at the contributions of late nineteenth and early twentieth-century photographers, from Stieglitz and the American pictorialists to European masters such as Eugène Atget. The third section examines the international photographic modernism of the 1920s and 1930s, and the fourth features seminal mid-twentieth-century photographers. The exhibition concludes with pictures representing the varied practices of those working in the late 1960s and 1970s.

Next: The Nineteenth Century: The Invention of Photography

Back to the Exhibition Page

All photographs are from the collection of the National Gallery of Art.

This web feature presents a selection of works from the exhibition.