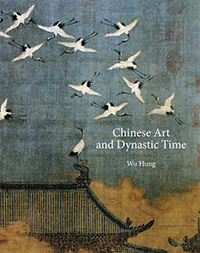 Throughout Chinese history, dynastic time—the organization of history through the lens of successive dynasties—has been the dominant mode of narrating the story of Chinese art, even though there has been little examination of this concept in discourse and practice until now. Chinese Art and Dynastic Time uncovers how the development of Chinese art was described in its original cultural, sociopolitical, and artistic contexts, and how these narratives were interwoven with contemporaneous artistic creation. In doing so, leading art historian Wu Hung opens up new pathways for the consideration of not only Chinese art, but also the whole of art history.

Published by Princeton University Press in association with the Center for Advanced Study in the Visual Arts, this publication follows Hung’s 2019 presentation of the 68th A. W. Mellon Lectures in the Fine Arts. 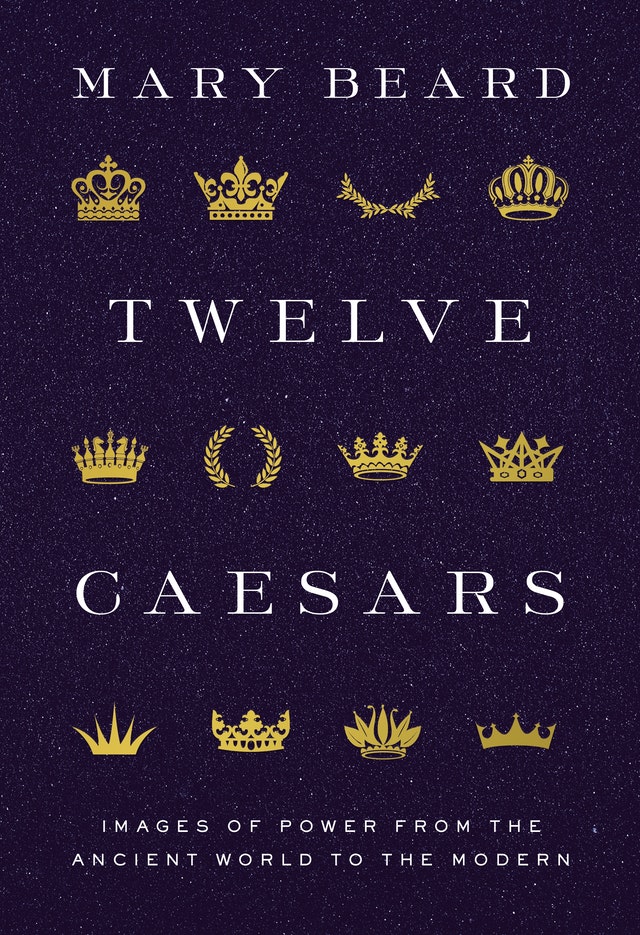 What does the face of power look like? Who gets commemorated in art and why? And how do we react to statues of politicians we deplore? In this book—against a background of today’s “sculpture wars”—Mary Beard tells the story of how for more than two millennia portraits of the rich, powerful, and famous in the Western world have been shaped by the image of Roman emperors.

Published by Princeton University Press in association with the Center for Advanced Study in the Visual Arts, this publication follows Beard’s 2011 presentation of the 60th A. W. Mellon Lectures in the Fine Arts.

This year the Center welcomed fellows in residence affiliated with institutions in the United States and United Kingdom. Fellowships were virtual, with members offered the option to either safely relocate to Washington, DC, or remain remote. Their research topics included life drawing in 19th-century Latin American academies of art, the intersections of classical French painting and imperial Ottoman aesthetics, the role and relationship of sacred geographies in Mughal temple architecture and politics, and the African Methodist Episcopal Church as a pivotal patron of art and architecture from the Reconstruction era into the 20th century, among others. Read more

Portraiture is a genre in which the subject and its context, both physical and historical, have infinite possibilities for interpretation and understanding. This article by Dean Steven Nelson reflects on the artist’s Gibbs-Coolidge paintings, the only surviving set of works depicting the first five presidents of the United States, showing how they are situated in both past and present narratives of national identity. He discusses the portraits’ relationship to changing definitions of American ideals and how the National Gallery of Art as an institution must strive to expand this representation and address the absences in its narrative.

The Thief Who Stole My Heart: The Material Life of Sacred Bronzes from Chola India, 855‒1280Vidya Dehejia
Princeton University Press, Bollingen Series, May 2021

Part of the Bollingen Series of Princeton University Press, this publication is based on The Sixty-Fifth A. W. Mellon Lectures in the Fine Arts, presented by Dehejia in the spring of 2016. Watch or listen to the six-part series.

Boundary Trouble in American Vanguard Art, 1920–2020
Edited by Lynne Cooke
Studies in the History of Art, 84

Beauty Born of Struggle: The Art of Black Washington
Edited by Jeffrey Stewart
Studies in the History of Art, 83

The Forest: A Fable of America in the 1830s
Alexander Nemerov
Princeton University Press, Bollingen Series