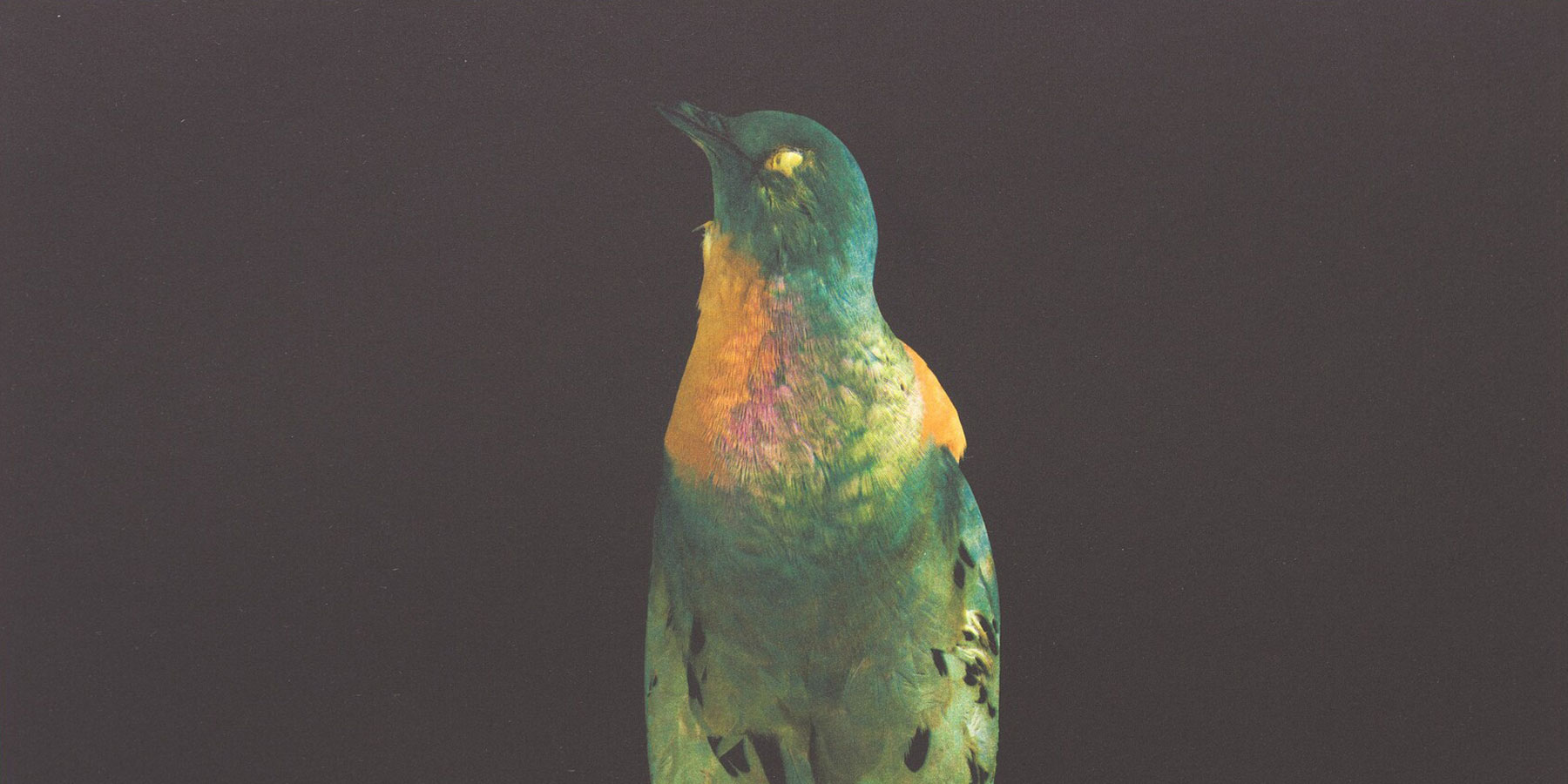 Brad Brown began by rolling dice to select from a cache of doodles he had made from newspaper photographs. He etched these into six medium-sized copperplates. The working proof here is printed from two of those plates — one inked in black, one in sepia orange. Brown then cut each plate into sixteenths to yield ninety-six smaller plates. He rejected sixteen plates on visual grounds, then allocated forty to print Untitled 1 and an equal number to print Untitled 2 (five plates were required to print each rectangular image). Brown ceded control over each impression’s unique composition, authorizing the printers to select, order, and orient the plates every time they were printed. Brad Brown in the collection of the National Gallery of Art