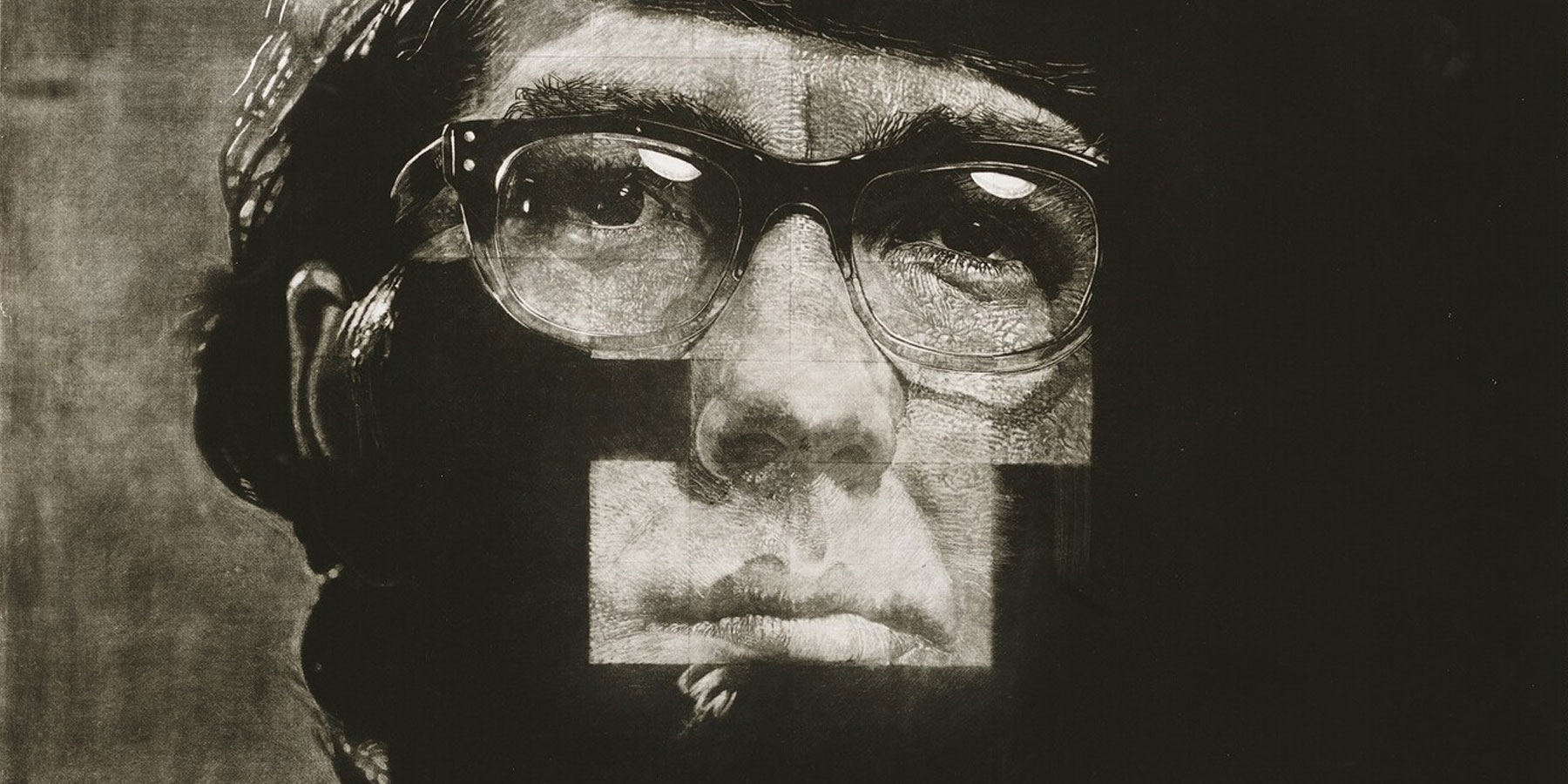 Note to the Reader

The creative act is an exploratory process, an experimental and open-ended search. Richard Diebenkorn favored an approach that was “in the nature of problem solving.” Chuck Close contends that “the far more important thing is problem creation.” John Cage reckoned that his responsibility as an artist was “asking questions instead of making choices.”

Going beyond the cliché that a masterpiece springs fully formed from the imagination of a genius moved by sudden inspiration, the exhibition Yes, No, Maybe (on view from September 1, 2013, to January 5, 2014) investigates art making as a speculative and uncertain endeavor involving trial and error, fits and starts, successes and failures. To create a work of art requires creative work: looking, thinking, deciding, editing, and amending. Examining prints made at Crown Point Press, one of the most influential printmaking studios of the last half century, reveals the artistic process as a sequence of decisions — rational, impulsive, or experimental.

Printmaking is an ideal medium for studying such an approach. Preliminary test prints, known as working proofs, allow artists to better visualize the image that has been incised on a printing plate. Capturing creative steps ranging from unplanned mishaps to premeditated changes, these proofs are used to monitor and steer a print’s development. Each proof offers an artist the chance to evaluate the work’s direction and compels an artistic decision: yes, no, maybe. Is the image finished or closer to resolution? Does it call for radical reworking? Does it hint at an unforeseen but promising new direction?

Yes, No, Maybe includes prints made by twenty-five artists between the years 1972 and 2010 at Crown Point Press in the San Francisco Bay area. The opening galleries of the exhibition focus on Close, Diebenkorn, and Cage, key artists in the history of Crown Point whose works demonstrate their distinct creative approaches. Yes, No, Maybe reveals sequences of artistic choices, usually made behind closed studio doors, by juxtaposing unique and rarely seen working proofs with published prints as well as with unresolved, unpublished prints never intended for public exhibition.