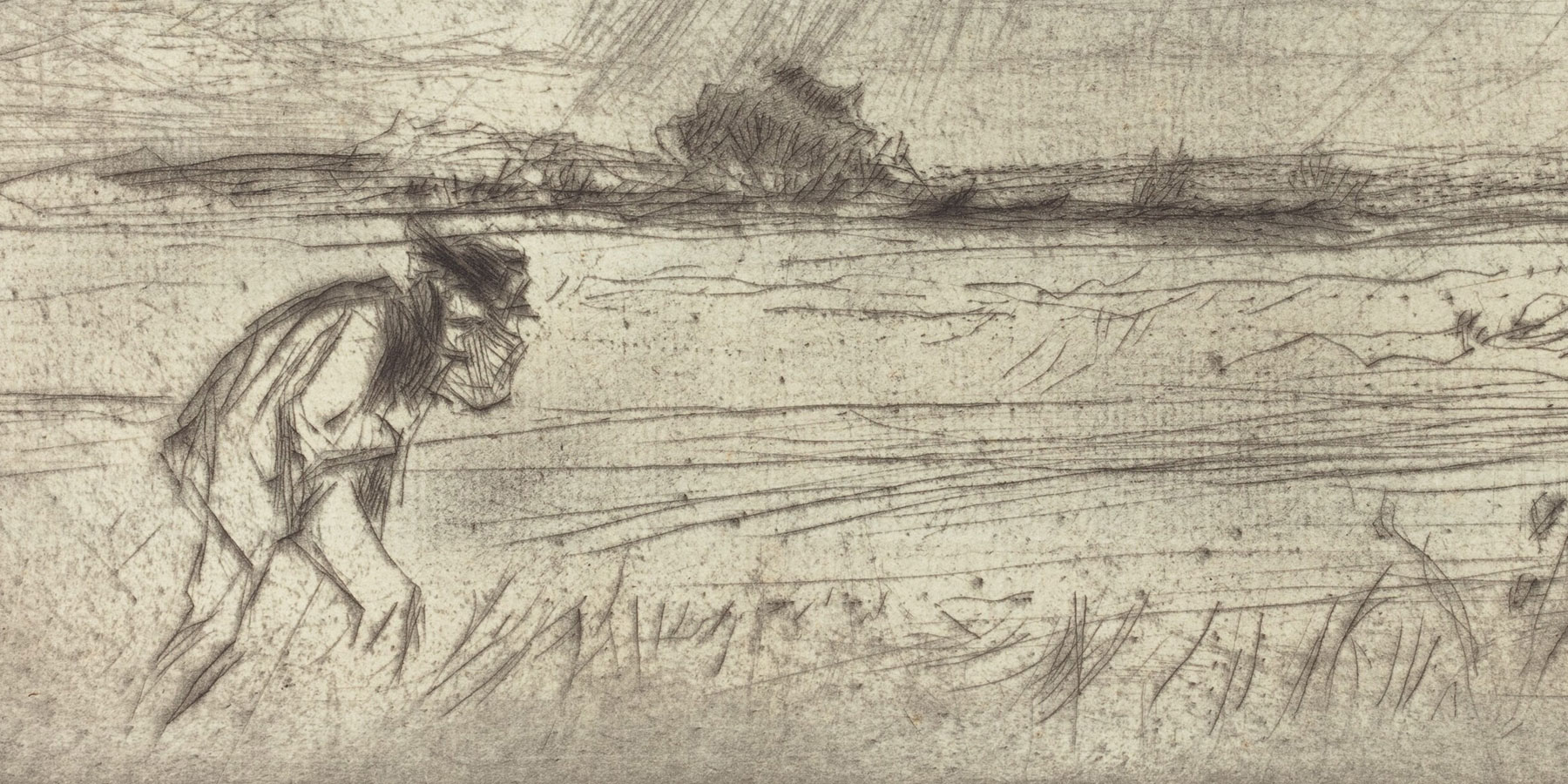 The National Gallery boasts over 20,000 works by American printmakers dating from the eighteenth century to the present day. Among the earliest noteworthy prints in the Gallery’s collection are Paul Revere’s hand-colored engraving of the Boston Massacre of 1770; a rare first edition of John James Audubon’s celebrated double-elephant folio The Birds of America, a complete set of the 435 hand-colored life-size engravings, preserved in its original, unbound state; and an important group of early nineteenth-century topographical views. The Gallery’s collection also has exceptional and comprehensive holdings of prints by major artists such James McNeill Whistler, Mary Cassatt, and John Marin, as well as significant numbers of prints by artists active in movements from the first half of the twentieth century, such as the American Scene, American Modernism, Regionalism, and the Federal Art Project, including examples of the early history of screenprint as a fine art medium. Through the founding of the Gemini G.E.L. Archive at the National Gallery in 1981, the Graphicstudio U.S.F. Archive in 1986, and the Crown Point Press Archive, the Gallery has also become a leading repository of contemporary prints. Recently the National Gallery acquired Jasper Johns’s own archive of over 1,700 trial proofs, working proofs, and related material from his lifelong engagement in making original prints.