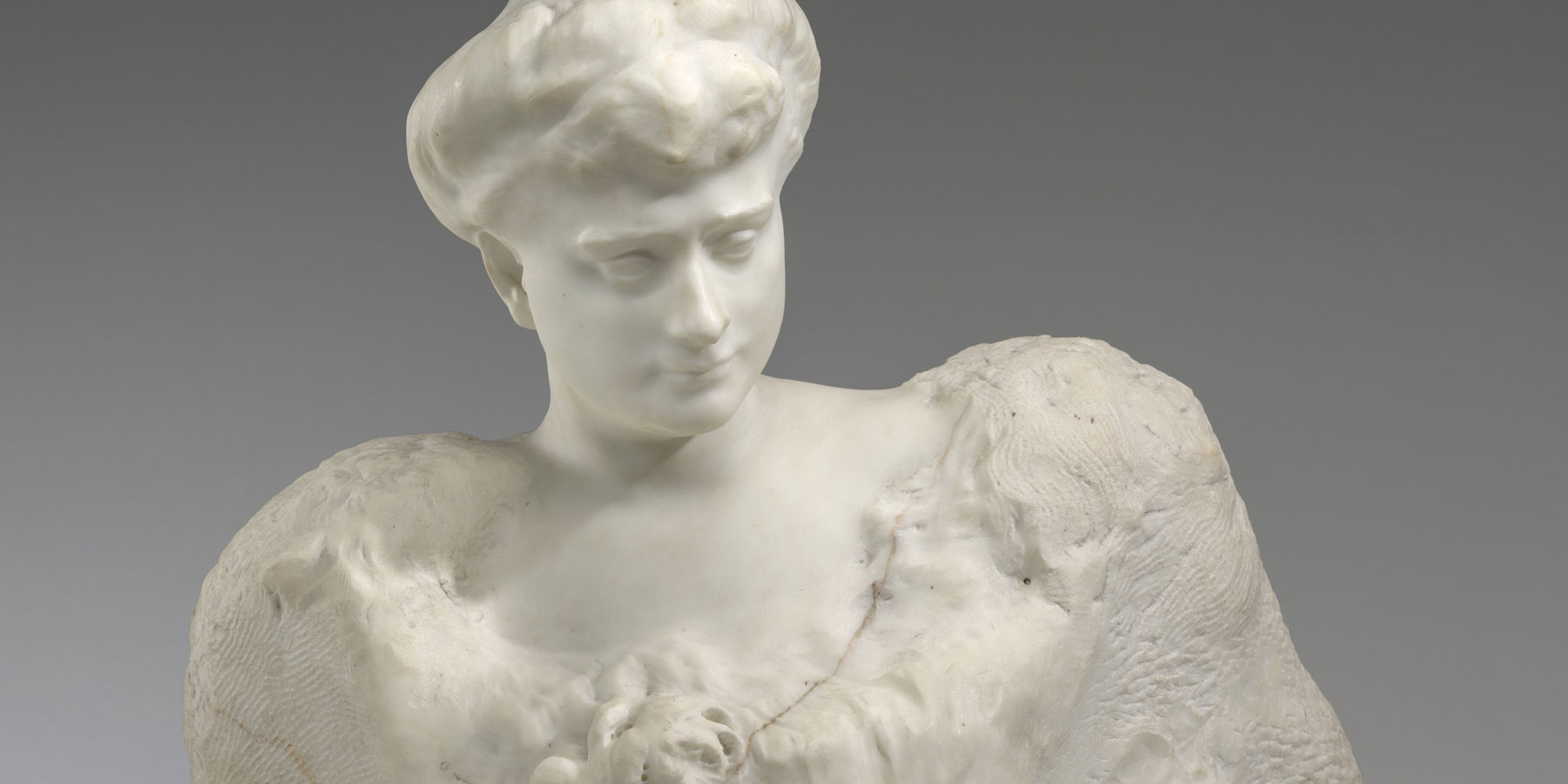 The particular circumstances surrounding the foundation of the National Gallery of Art largely account for the distinctive character of the collection. Established through the bequest of Andrew Mellon, secretary of the treasury to four presidents and one of America’s greatest connoisseurs of old master paintings, the Gallery opened in 1941 with only about 30 sculptures. Yet the names of three great Renaissance artists appeared among them: Mino da Fiesole, Desiderio da Settignano, and Verrocchio. These were the seeds of what grew to become one of the finest collections of Italian Renaissance sculpture in the United States.

Samuel H. Kress (and his brother, Rush) and Joseph Widener, who donated the collection begun by his father Peter A.B. Widener, dramatically expanded the presence of sculpture at the Gallery. Kress had fearless taste, and he was intent on ensuring that the Gallery would have art from across Europe, not just from France and Italy, which had been preferred. He also donated the renowned collection of Renaissance medals and plaquettes that had once belonged to Gustave Dreyfus. Widener’s gifts further broadened the selection. Kate Seney Simpson, the daughter of a wealthy banker from New York, offered her collection of sculptures by Auguste Rodin. The other most significant group of sculptures came from Andrew Mellon’s son, Paul, who donated about 50 original wax figures of dancers, nudes, and horses by Edgar Degas, including the Little Dancer, the only sculpture that Degas exhibited publicly during his lifetime.

Italian Altarpieces and Religious Sculpture of the 1300s

Florentine Sculpture of the 15th Century