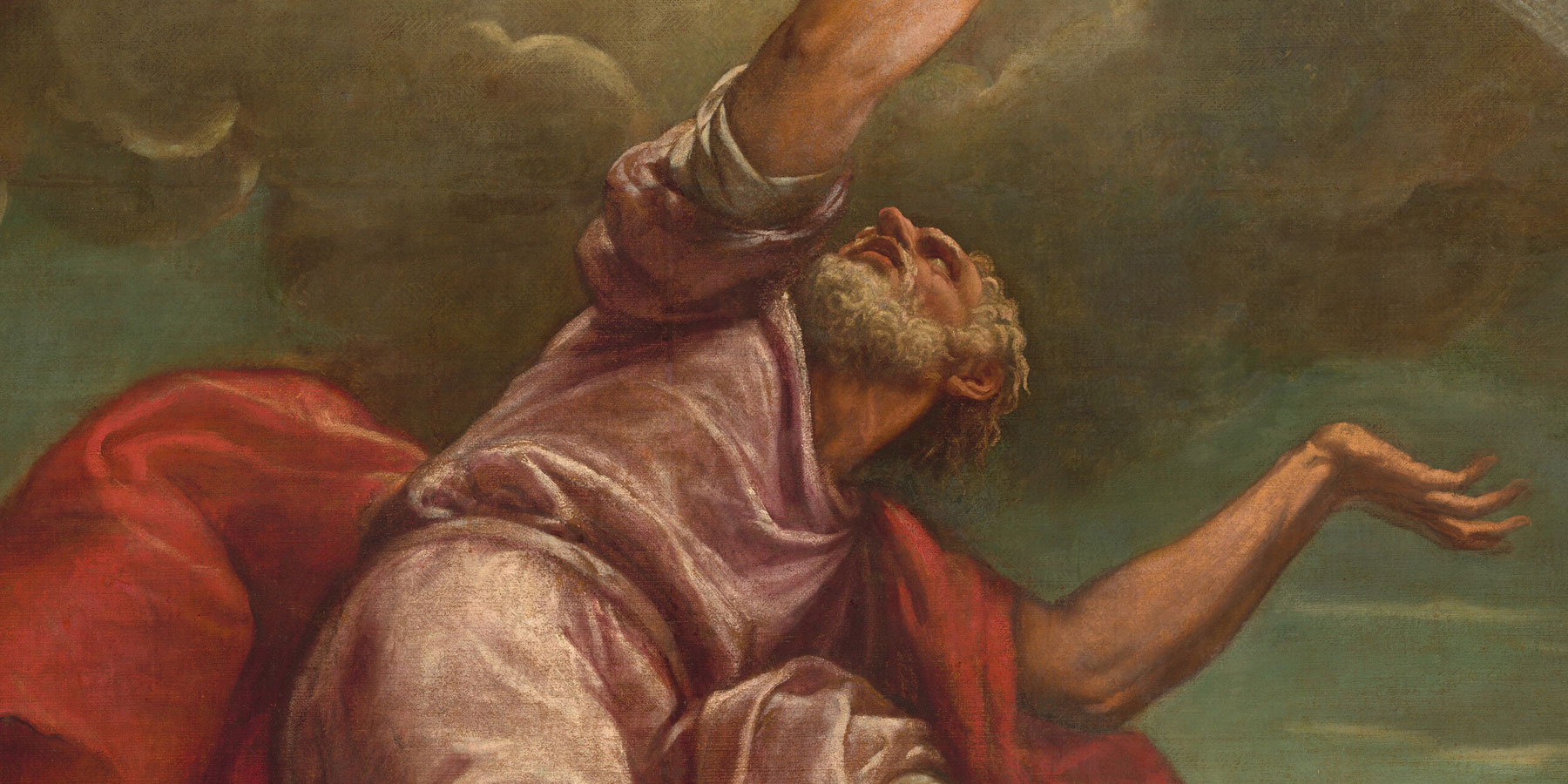 Italian Paintings of the 16th Century The first two decades of the 16th century witnessed the harmonious balance and elevated conception of High Renaissance style, perfected in Florence and Rome by Leonardo, Raphael, and Michelangelo. It brought together a seamless blend of form and meaning. In Venice, Bellini, Giorgione, and Titian devoted themselves to an art that was more sensual, with luminous color and a tactile handling of paint, preoccupations that would attract Venetian artists for generations, including Tintoretto and Veronese later in the century.

In the 1520s, Florence and Rome, but not Venice, saw a stylistic shift following the social and political upheaval ensuing from the disastrous Sack of Rome. Mannerism, as practiced by Bronzino, Pontormo, and Rosso, was a self-consciously elegant style that traded naturalism for artifice, employing unnaturally compressed space, elongated figures, and acid color. While mannerism became popular internationally, and lingered in northern Europe, by around 1580 it had fallen out of favor in Italy. One factor was the desire of the Church, challenged by the Protestant Revolution, to connect with the faithful. In place of mannerism’s ingenuous complications and artificiality, the Counter-Reformation Church required painting that was direct and emotionally resonant. The “reform of painting,” as it was called, was launched by two brothers and a cousin in Bologna: Annibale, Agostino, and Lodovico Carracci. They established an academy that emphasized drawing from life and looked to inspiration from Titian and other Renaissance masters, restoring the naturalism and classical balance of the early 16th century.

Venice and the North

Fresco Cycle with the Story of Procris and Cephalus

Giorgione and the High Renaissance in Venice

Titian and the Late Renaissance in Venice