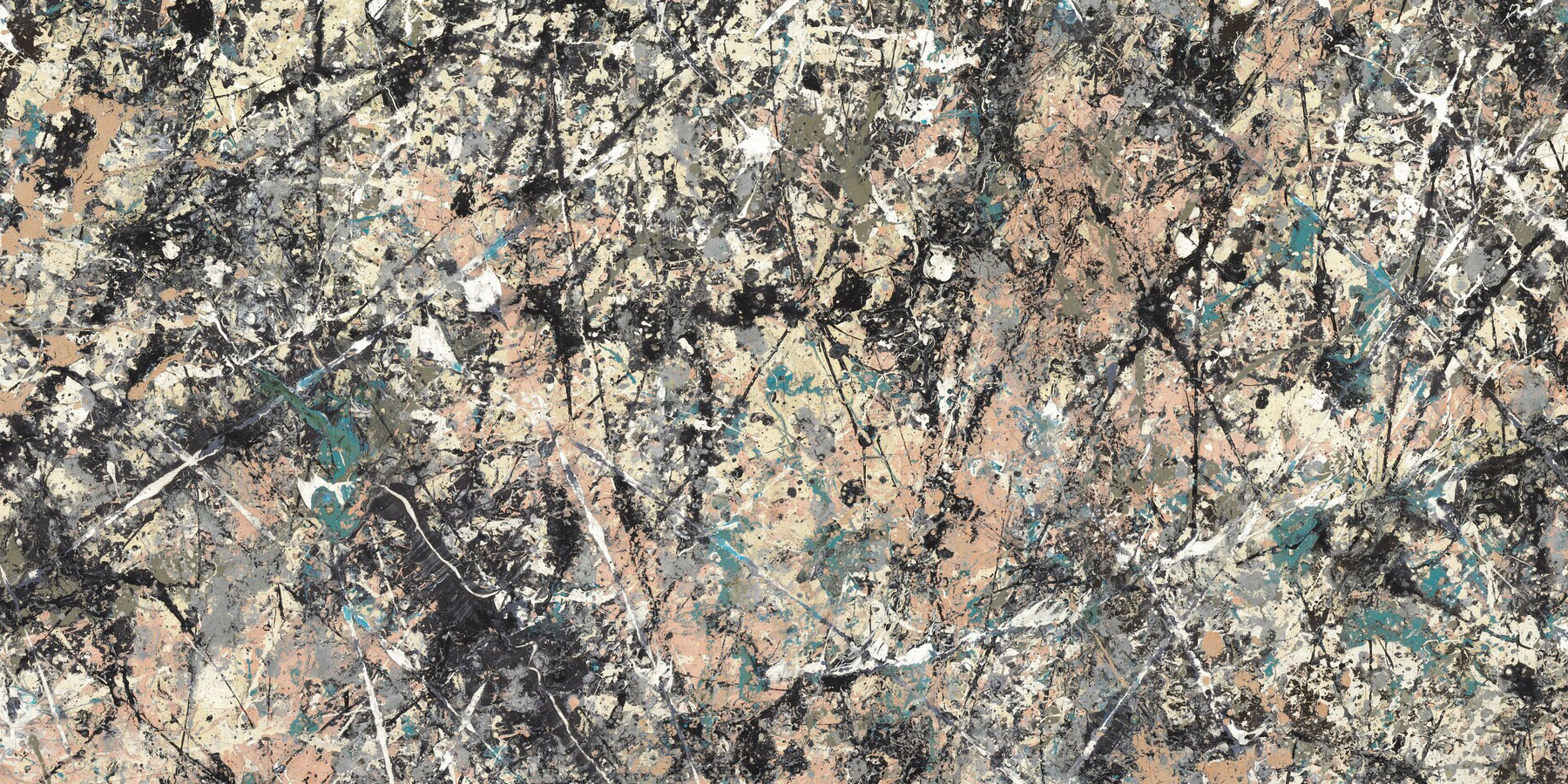 Inspired by the radical innovations of late 19th-century painters and sculptors, 20th-century modernists pushed art to new frontiers of expression and abstraction, rewriting the rules about what constituted art and how its materials could be used.

Founded in 1941 with a collection of old masters, the Gallery engaged modern art beginning in 1962, when Chester Dale’s bequest brought the museum not only a world-class collection of impressionist and post-impressionist art but also its first paintings by Georges Braque, André Derain, Fernand Léger, Henri Matisse, Amedeo Modigliani, and Pablo Picasso. Given that Picasso and Braque were still alive at the time, the Gallery had to change its policy regarding the acquisition of work by living artists. A new era had begun.

In the half-century since the Dale bequest, the Gallery’s collection of modern art has come into its own. Particular strengths (in addition to those already mentioned) include paintings by Jean Dubuffet, Joan Miró, Barnett Newman, Georgia O’Keeffe, and Mark Rothko, cut-outs by Henri Matisse, and sculptures by Constantin Brancusi, Alexander Calder, Alberto Giacometti, and David Smith. Among modern movements, fauvism, abstract expressionism, pop, and minimalism are well represented. A Collectors Committee has made important annual gifts of modern art to the Gallery since 1975. Gifts from the collection of Robert and Jane Meyerhoff (starting in 1989) have greatly augmented the collection of postwar American painting; acquisitions from the collection of Dorothy and Herbert Vogel (starting in 1992) have given the Gallery world-class holdings of minimal and conceptual art; and in 1998, the National Gallery Sculpture Garden, funded by the Morris and Gwendolyn Cafritz Foundation, opened with many new acquisitions of work by living artists.

While collection growth has been largely the result of gifts, it would not have been possible without physical expansion. The simple volumes, flat surfaces, and light-filled atrium of I. M. Pei’s East Building (1978) announced the Gallery’s commitment to modern art. It opened with commissioned works by Hans Arp, Calder, Anthony Caro, Miró, Henry Moore, Robert Motherwell, and James Rosati, and with a special exhibition of abstract expressionism that included a historic new acquisition, Jackson Pollock’s Number 1, 1950 (Lavender Mist). The 2016 renovation and expansion of the East Building begins yet another chapter in the history of modern art at the Gallery.

African American Artists in the Collection