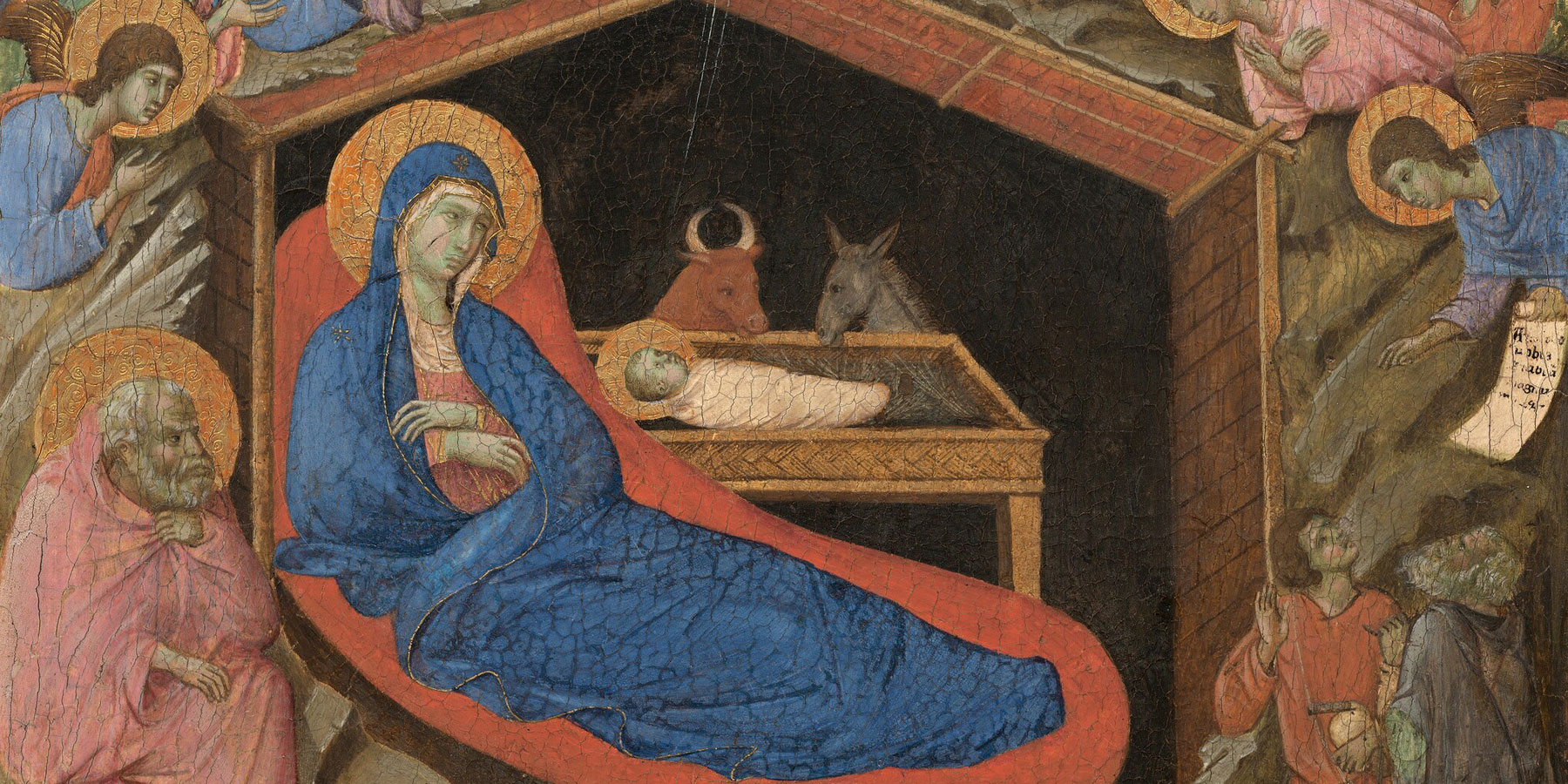 Italian Paintings of the 13th and 14th Centuries

During the 1200s a new format for painting—the altarpiece—appeared in Italian churches. Previously, fresco and mosaic decoration were predominant, and Western artists did not often paint on wooden panels. Soon, however, the gilded and painted panels, often combined into elaborately framed multipanel assemblages, assumed a primary place.

Italian artists working in this new medium turned for inspiration to the Christian East, adapting the techniques, style, and subject matter of Byzantine icons, devotional images whose backgrounds are dematerialized with shimmering gold and whose figures often appear timeless and remote. But church decoration in the West was also meant to instruct the faithful, which fostered less static styles. New religious orders, especially the Franciscans, who emphasized the human life of holy figures, prompted artists to capture the world of everyday experience with greater verisimilitude.

The Florentine Giotto is usually credited with first capturing the weight and mass of bodies in space, making them three-dimensional with light and shadow. He abandoned the decorative pattern and complicated line of Byzantine art for heavier, simpler forms and animated his figures with genuine human motivations. His innovations did not proceed uninterrupted, however, and after mid-century Florentine painters like Orcagna returned to a more ornate and less naturalistic style.

Renaissance critics contrasted Giotto with his Sienese contemporary Duccio, whose inspiration remained Greek and Byzantine. Because of Duccio’s great influence as a teacher and the fame of his monumental altarpiece, the Maestà (two panels from which are in the National Gallery of Art’s collection), most Sienese artists in the early 14th century continued to prefer a linear and decorative style, which used gold and strong color to create pattern and rhythm. The Sienese Lorenzetti brothers introduced anecdote and the details of everyday life into their narratives.

Byzantine Art and Painting in Italy during the 1200s and 1300s

Painting in Siena in the 14th and Early 15th Centuries

Online Editions: Italian Paintings of the Thirteenth and Fourteenth Centuries